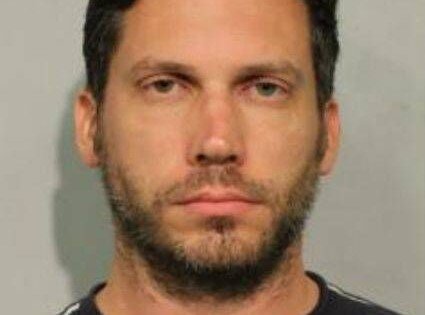 HONOLULU – A tourist from Pittsburgh has been charged with manslaughter after a deadly fight in a Hawaii vacation rental, police said.

A second tourist from Boston who had been arrested was released with no charges filed, police on the Big Island said March 31.

Police were called to a Kailua-Kona vacation rental early March 29 where a 30-year-old man wasn’t breathing.

An autopsy showed that Abhishek Gupta of Pittsburgh was strangled, police said.

A preliminary investigation found that an argument between the men turned physical, police said.

Benjamin Fleming, 37, of Pittsburgh and Alexander Germany-Wald, 31, of Boston were arrested. Fleming was later charged while Germany-Wald was released after police conferred with prosecutors.

A judge on March 31 declined a request by Fleming’s attorney to release him or lower his bail. Fleming had a plane ticket to return to Pennsylvania April 4 and pandemic-related restrictions on travel made it unfeasible for him to return for court hearings, the judge said in keeping his bail at $250,000.

A man who answered at a phone number for Germany-Wald declined to comment.