HomeFoodTraditional Indian Cuisine Only In South, Butter Chicken Is Not Punjabi

Traditional Indian Cuisine Only In South, Butter Chicken Is Not Punjabi 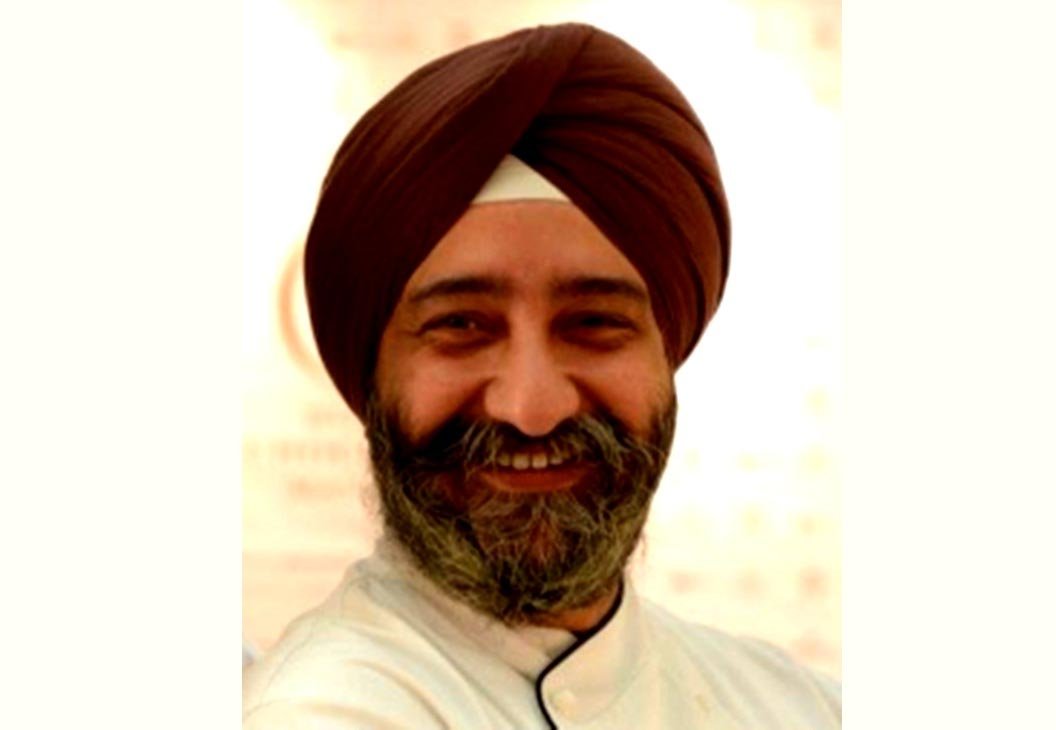 Traditional Indian Cuisine Only In South, Butter Chicken Is Not Punjabi

The 50-year-old Bali, who will be seen cooking millet dishes on Doordarshan early next year says butter chicken and dal makhani are just not traditional Punjabi dishes. “With the partition in 1947, the original Punjabi cuisine has gone out of India. What we have is the cuisine of various dominions. These dishes are made by chefs to attract customers to hotels.”

According to him, most of the ancient Indian recipes have been lost as they were not documented. The invasion of the Mughals and their cuisine had a great influence on the food culture of North India.

“Perhaps the cuisine of Southern India still has its traditional moorings as the Mughal invasion in this part of the country was not to a great extent,” Bali added.

Bali said: “I had gone to meet former Chief Minister of Punjab Captain Amarinder Singh. He gave me the family’s 400-year-old recipe book handwritten in Gurmukhi. The book has recipes for about 1,500-1,600 dishes. In the case of dishes, the challenge was to decipher the number of ingredients. For instance, the quantity of ghee to be used as mentioned by its price — ghee for an anna. It is not known how much ghee was available for that price in those days,” Bali said.

Further there was no recipe with paneer as an ingredient, he said.

“In cooking, the process is important to arrive at the authentic taste and not just the ingredients. The taste of a dish depends on various factors like water, the medium of heat, the vessel, and others. So, there is nothing called an authentic dish. There are only traditional dishes,” Bali said. 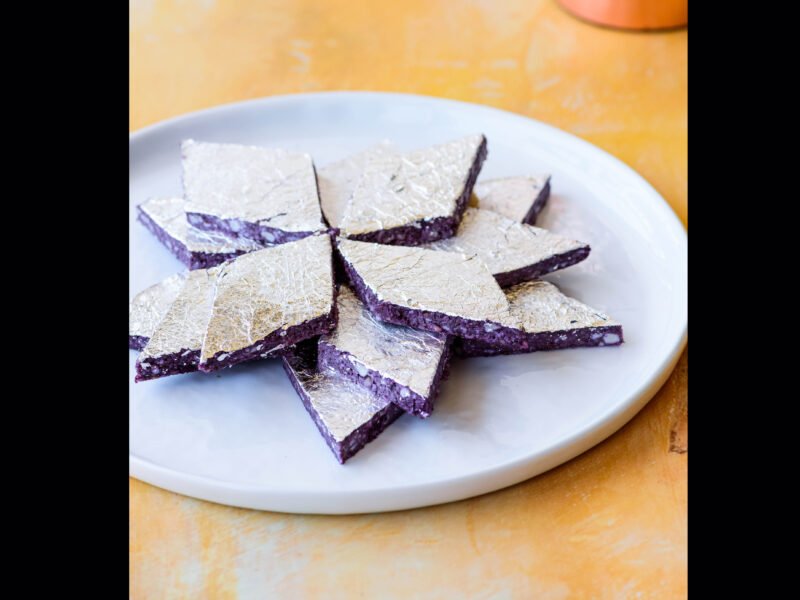