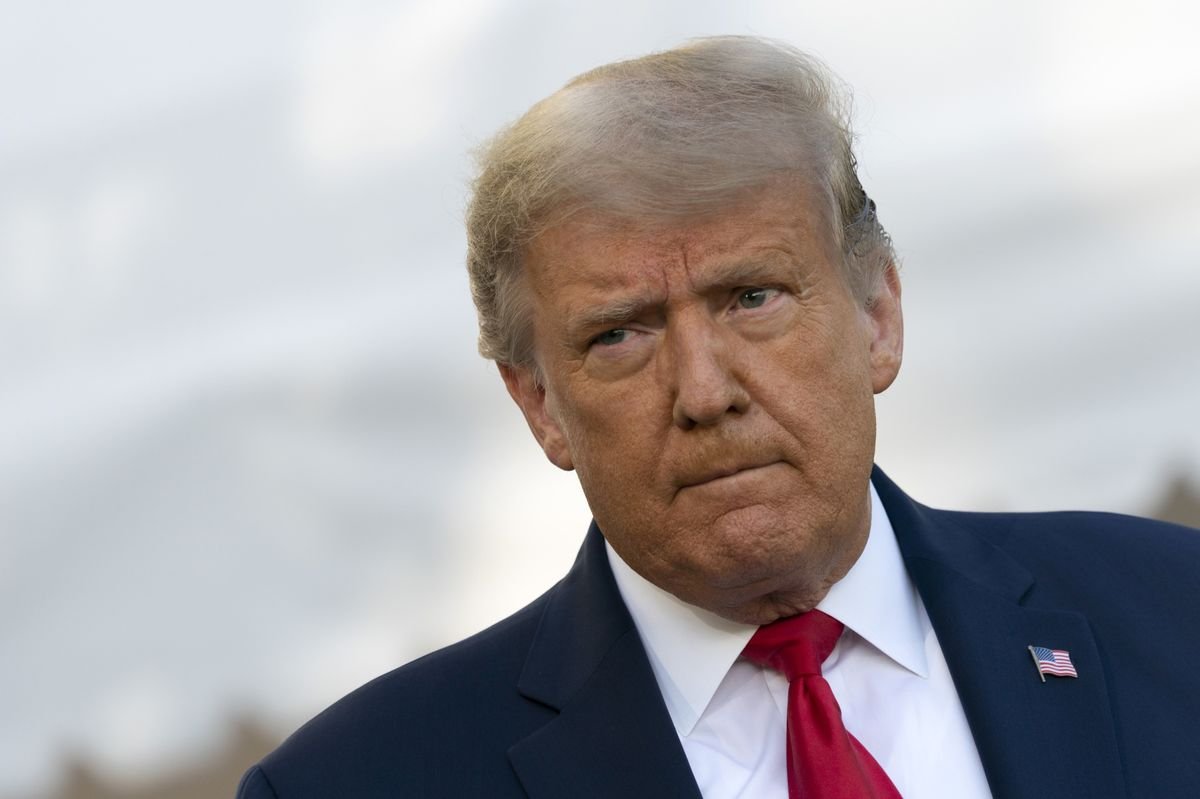 Democracy is a good form of governance since it allows freedom to citizens and a free market economy – two major factors in a happy life. However, democracy does not work as it should because of never-ending election cycles of electing corrupt politicians.

Interestingly, the whole world is always paying attention to American elections which are held every two years but do not care about elections in other countries. Domestically, Americans are bombarded with constant negative TV ads every hour of the day, seven days a week. In fact, politicians running for office have spent $153 billion on campaign ads. That money could have been put to better use to support poor and needy people.

America just completed its midterm election cycle, in which Republicans barely edged in the House and the control of the Senate is undecided until 4 run-offs are conducted next month. Donald Trump had endorsed 33 Republicans, who had joined him in declaring the 2020 election was stolen, out of which 16 had lost. In Pennsylvania TV talk show host Dr. Oz lost to Fetterman who had suffered a stroke a few months ago and is still has problem with speech.

On the other hand, Trump’s potential rival Florida Governor Ron DeSantis got reelected. Trump is gearing up for the 2024 run. He will not muster enough votes in the primaries because of his big lies and bad mouth. Both the Republican party and America will be big losers if Trump somehow survives primaries. In that case, the presidential election will be a rematch between Trump and Biden, in which Biden will win in a landslide.

It is also possible that Trump’s bid for the White House will be derailed because so many investigations are going on. I am sick of the media publishing Trump’s rants and lies, just as it publishes constant reports on British royals and Russia’s Putin. That’s why I stopped voting a long time ago.