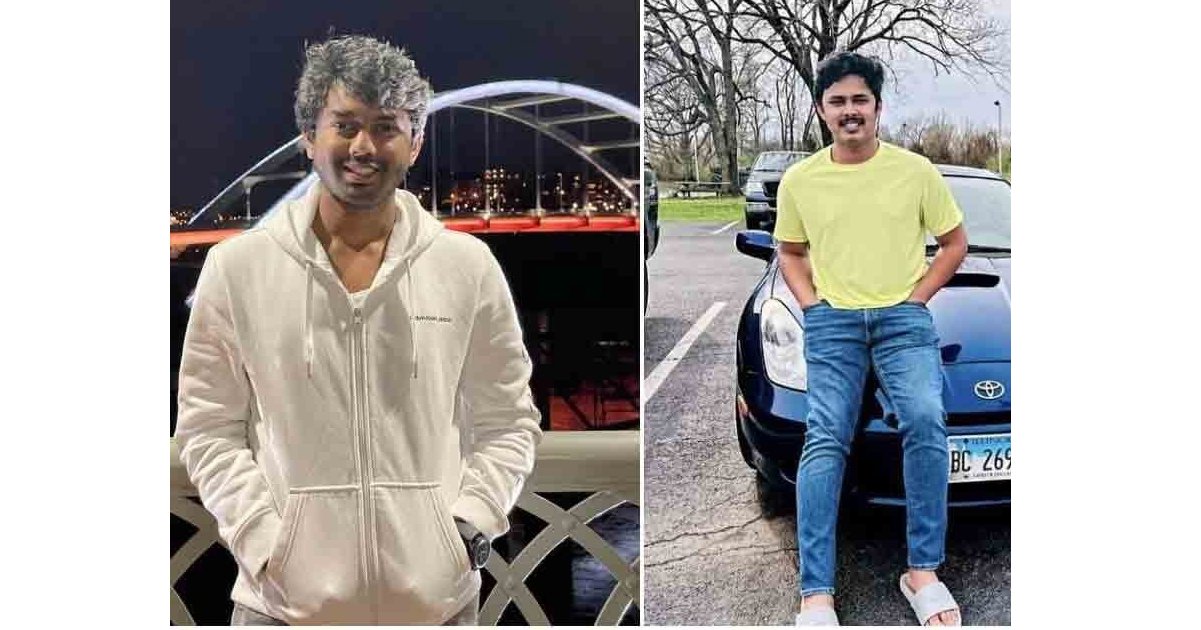 CHICAGO, IL (IANS) – Two Indian students from Telangana were killed in a road accident in Illinois on April 21.
Illinois State Police said a Fiat sedan for unknown reasons, crossed the center line and struck the front of a Toyota sedan.
The driver of the Fiat, Marie Meunier, 32 of Cape Girardeau, one of her passengers, Vamshi Pechetty, 23 of Bachupally in Medchal Malkajgiri district in Telangana and the other driver, Pavan Swarna, also 23 of Khammam, were all pronounced dead at the scene.
Swarna and Pechetty were graduate students in computer science at Southern Illinois University in Carbondale.

Three others traveling in the cars Kalyan Dorna, Karthik Kakumanu and Yashwanth Uppalapati were injured in the accident. Dorna’s condition is stated to be critical.

The accident occurred when a group of 10 students in two separate cars were returning after shopping.