US Concerned About India’s Participation in Russia Military Drills 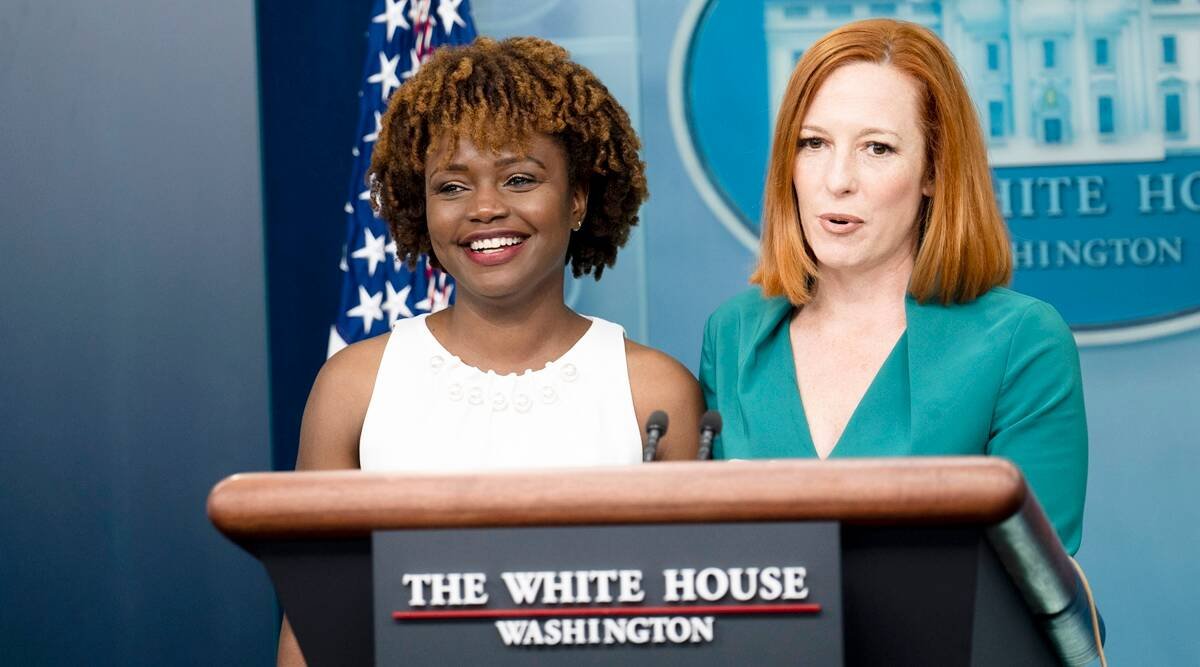 US Concerned About India’s Participation in Russia Military Drills

WASHINGTON, DC (ANI) – The United States is concerned about India’s plans to participate in joint military exercises with Russia, White House Press Secretary Karine Jean-Pierre said on August 30, adding that “every participating country will make its own decisions”.

Moscow last month announced plans to hold “Vostok” exercises in which China, Belarus, Tajikistan, and Mongolia are also participants. According to Russian News Agency, TASS, the Vostok-2022 strategic command and staff exercise will be held under the command of the chief of Russia’s General Staff, Valery Gerasimov, at 13 training grounds in the Eastern Military District. The exercises are expected to take place till September 5.

“The United States has concerns about any country exercising with Russia while Russia wages an unprovoked, brutal war against Ukraine. But, of course, every participating country will make its own decisions. And I’ll leave it at that,” the Press Secretary said.

She was asked about the Biden administration’s view over India-US relationships as reports of New Delhi participating in military exercises with Russia.

“We have concerns, and any country exercising with Russia while Russia is waging this unprovoked,” she added.

The Russian Defense Ministry had stated, earlier, that during the drills the participating forces would practice measures to maintain military security in the eastern region.

India had inked the $5.43 billion deal with Russia for five squadrons of S-400s in October 2018. Marking the occasion of the 75th anniversary of the Russian Indian diplomatic ties, Russian Ambassador to India Denis Alipov in June said that the S-400 Triumf air defense missile system is proceeding well and in accordance with the schedule.

According to Washington-based experts, India remains important to US strategy. They also pointed out that India-US security relations have grown rapidly over the last decade and a half.