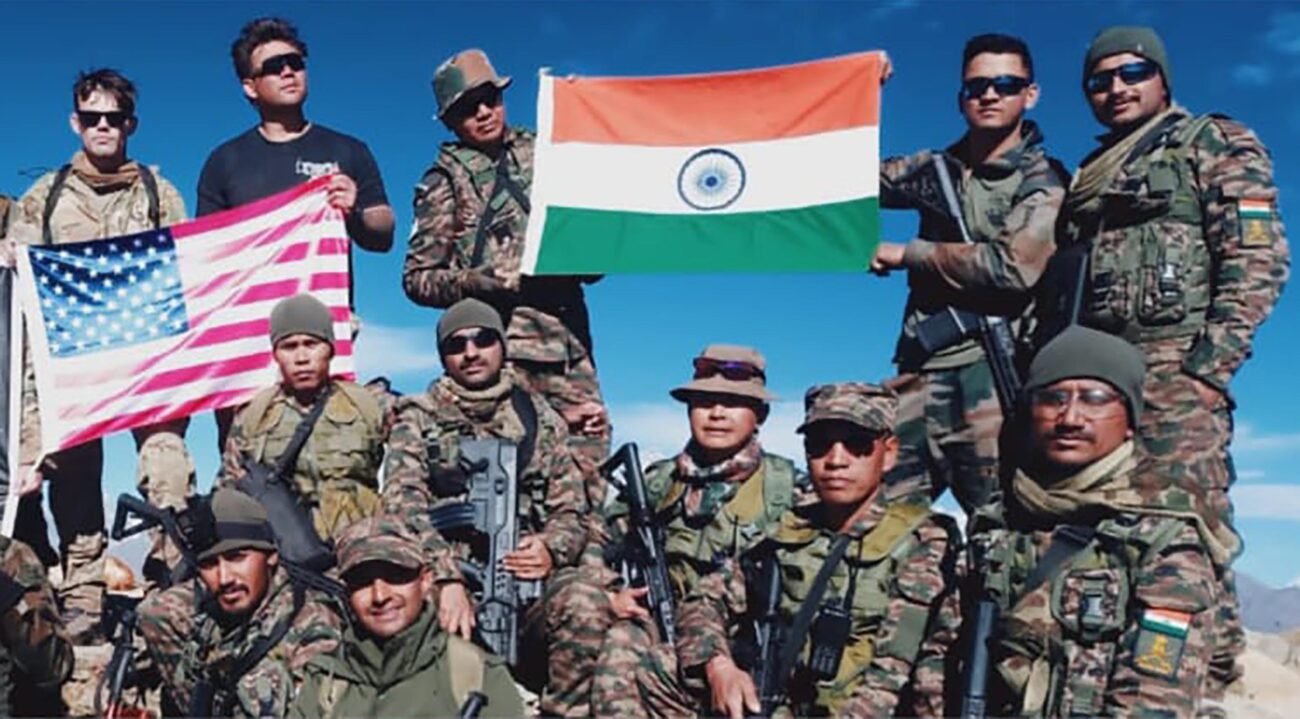 Spokesperson of the Ministry of External Affairs, Arindam Bagchi said, “These exercises going on with the US in Auli have nothing to do with the 1993 and 1996 agreements. The Chinese side needs to reflect and think about its own breach of these agreements. India exercises with whomsoever it chooses, and it doesn’t give a veto to third countries on this issue.” Speaking on a Pentagon report on China and Beijing’s warning to American officials not to interfere in its relationship with India, Bagchi said, “In our relations with the US we will not let anybody veto it. No one can have a veto on India-US ties, China needs to investigate its own breaches. We want disengagement and de-escalation,” he said after China pointed to breach of 1993 and 1996 LAC pacts with India over military exercise with the US in Auli.

Throughout its standoff with India along the LAC, Chinese officials sought to downplay the severity of the crisis, emphasizing Beijing’s intent to preserve border stability and prevent the standoff from harming other areas of its bilateral relationship with India, the Pentagon said in a report on Tuesday.

“The PRC (People’s Republic of China) seeks to prevent border tensions from causing India to partner more closely with the United States. PRC officials have warned US officials to not interfere with the PRC’s relationship with India,” the Pentagon said in its latest report on Chinese military build-up.

In a section on the China-India border, the Pentagon said throughout 2021, the PLA sustained the deployment of forces and continued infrastructure build-up along the LAC. Negotiations made minimal progress as both sides resist losing perceived advantages on the border, it said.

China on November 30 said that the joint military exercise held by India and the US near LAC violated the spirit of relevant agreements signed by China and India.