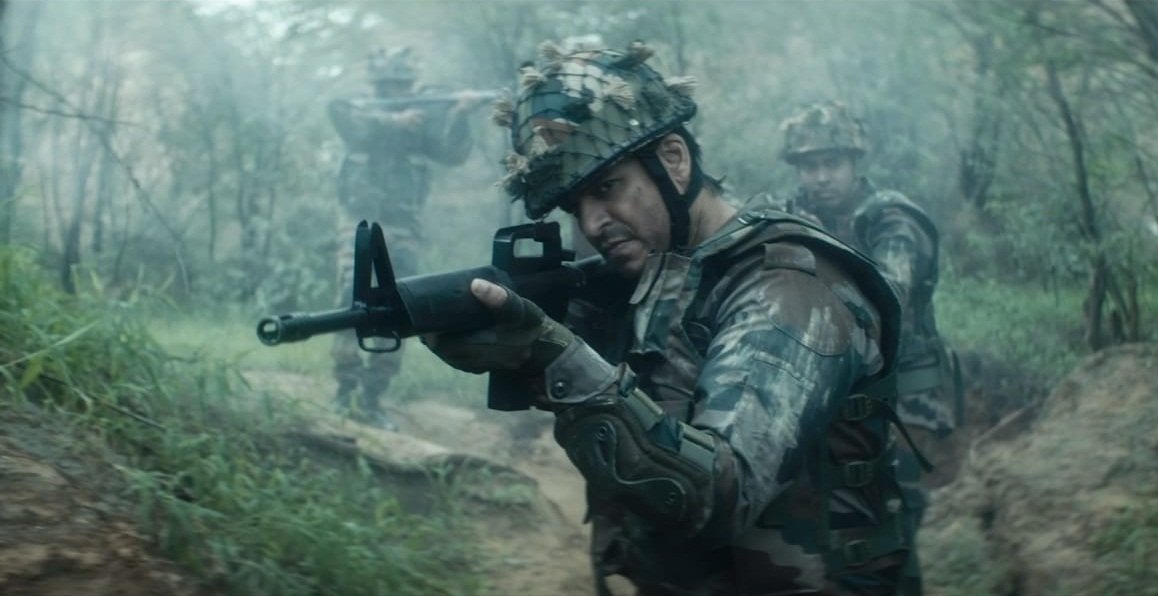 DUBAI (IANS) – The short film ‘Verses Of War’, produced by Vivek Oberoi, who also plays the lead role in it, bagged the Best Film award at The Great Indian Film Festival held at Expo 2020 Dubai.

The Great Indian Film Festival was a three-day event where several short films and documentaries were showcased by global filmmakers under one roof.

‘Verses of War’, directed by Prasad Kadam, pits an Indian Army Major, Sunil Bhatia, against his Pakistan Army counterpart, after the former is ambushed by Pakistani forces. The short film plays out as a series of conversations and sheds light on the psychology of the Indian soldier who pens poetry and fights for his motherland with the same passion.

After winning the best film award, Oberoi said: “This is my first attempt at producing and acting in a short film. The subject of the film, which pays tribute to war heroes and emphasizes their contribution to nation-building, is very close to my heart.”

He added: “The idea behind making this film was to present the Indian soldier as a man who manifests the same passion both for art and for his motherland. Now that it has won the Best Film award at The Great Indian Film Festival, it only goes to show that a good film will always find its audience and be appreciated.”

The film was released on Republic Day and Oberoi contributed its earnings for the welfare of war widows.