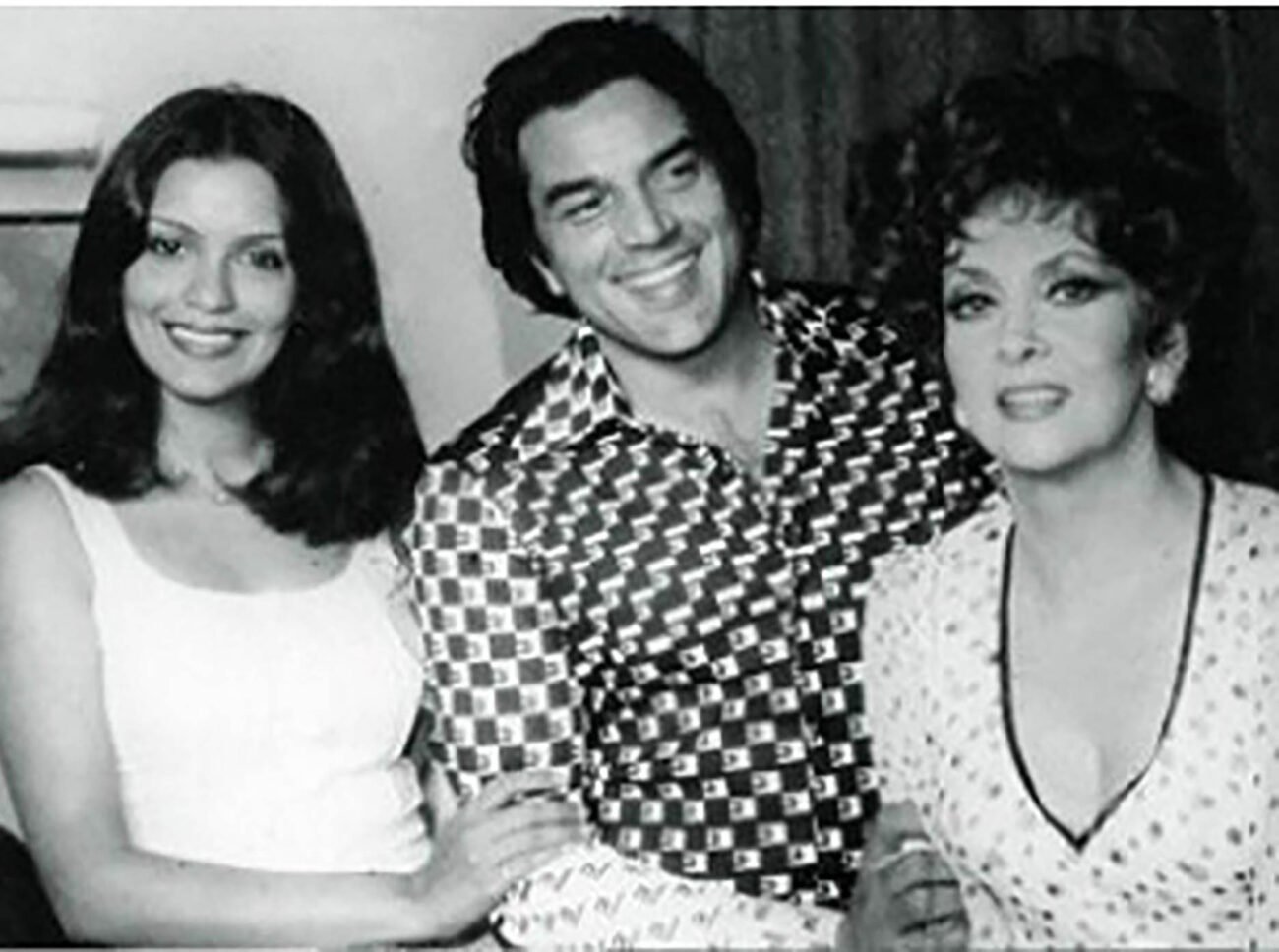 A generation of Indians will remember Lollobrigida from her sensational appearance at the 1978 International Film Festival of India, where her flirty exchanges with Kabir Bedi were grist for the gossip magazine mill as well as politically incorrect comparisons between her physical attributes and those of Zeenat Aman.

Kabir Bedi, in his autobiography ‘Stories I Must Tell’, recalls a famous face-off Praveen Babi had with Lollobrigida at a party the Italian actress hosted in his honor for playing Sandokan in the famous Italian television series. The temperamental Indian actress was upset with Lollobrigida because she was apparently getting too comfortable with Bedi.

Lollobrigida also provided fodder for film magazines when it was rumored that she was being cast by Krishna Shah in his Indo-American movie, ‘Shalimar,’ starring Dharmendra, Zeenat Aman, and Rex Harrison. The role eventually went to Sylvia Myles, an American actress who was nominated twice for an Oscar.

Lollobrigida died in a clinic in Rome. No cause of death has been cited. In September she had surgery to repair a thigh bone broken in a fall, but she recovered and competed for a Senate seat in Italy’s elections held last year in September, though she did not win.