HomeGlobalWhen Tusshar Got Lost In Disneyland

When Tusshar Got Lost In Disneyland 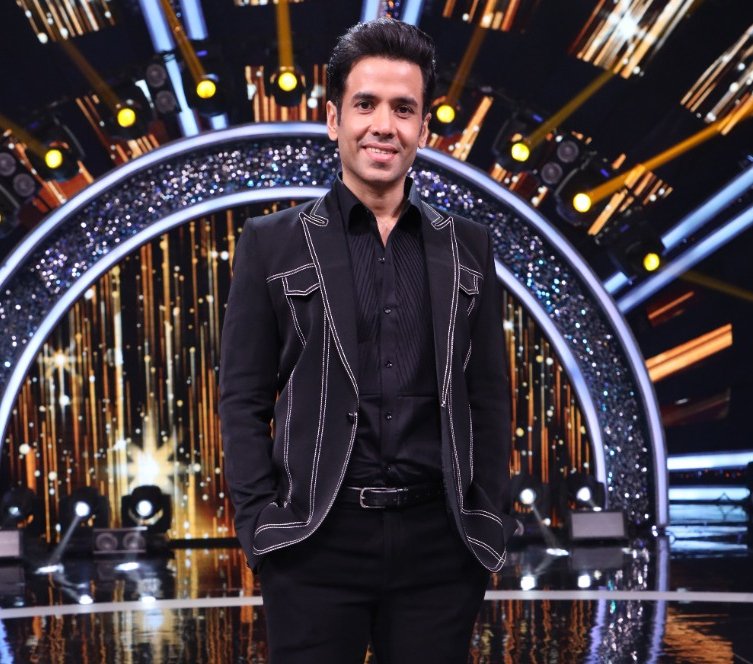 When Tusshar Got Lost In Disneyland

MUMBAI, (IANS) – Bollywood actor Tusshar Kapoor remembers being lost in Disneyland at the age of 5 and how his father Jeetendra found him there.

Tusshar said: “In 1982, I got lost in Disneyland. I was 5 years old. I got late catching the train and my family had already taken their seats on the train.”

He added if his father had not come back to find him, he would have never met his family. “I was also searching for them, and my dad came back looking after me and I think I would not have been sitting here if he couldn’t have reached on time.”

Jeetendra appeared as a celebrity guest for the ‘Jeetendra Ji Special’ episode of ‘Indian Idol 13’. His son and actor Tusshar shared a video message for him.