HomeFeatured2022 a Rebound Year for the Wedding Industry?

2022 a Rebound Year for the Wedding Industry? 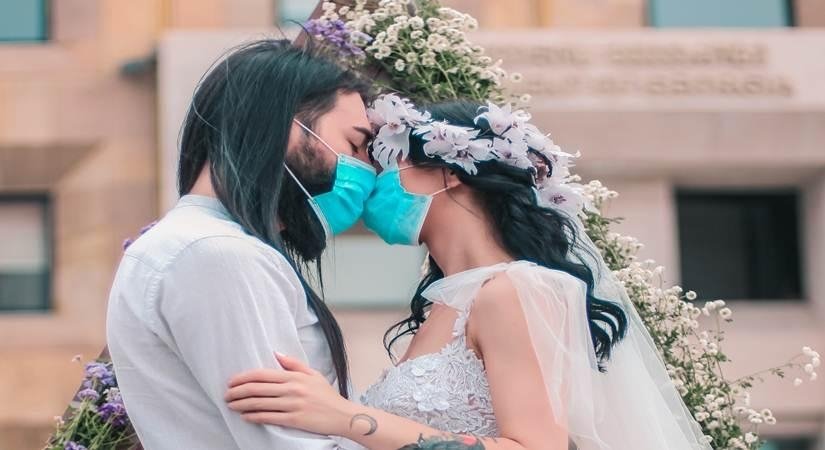 2022 a Rebound Year for the Wedding Industry?

NEW DELHI (IANS) – The wedding industry has had an eventful year in 2021, but like any other industry, it is finding it difficult to reduce its scale of operations and adjust to the new normal.

WedMeGood a popular wedding planning platform and app, surveyed the change in the wedding industry in 2021, polling over 3000 users and vendors and analyzed over 120,000 data points within the App. The scale of weddings, the effects of Covid-19 on wedding business, and the change in trends were the three major categories.

Mehak Sagar, Co-Founder, WedMeGood shares, “2021 has been a tumultuous year for the wedding industry, and while it has been resilient there have been underlying changes in the number of guests and spending patterns of customers. Whether these changes are temporary or form the norm going forward will remain to be seen, however 2022 is the year the industry is looking forward to, covering lost ground.” Key points deduced from the report:

Effects of COVID-19 on wedding businesses:
The paradigm shift in the operation of businesses in the wedding industry. It was determined that more than 80 percent of vendors agreed to a loss of approximately 30 percent of the business, with only a minority disagreeing. However, for most categories, ticket sizes were only reduced by 10-20 percent , implying that the number of weddings itself was reduced. Venues and decor appear to be the most influenced.

A digital influx in the wedding industry:
According to the report, due to a lack of physical interaction with wedding vendors and other safety constraints, digital adoption in the industry is also on the rise. 54 per cent of couples booked vendors through apps, social media, and so on, with the exception of venues, where 70 per cent of couples booked theirs offline. There is a significant increase in couples sending E-invites, with as many as 90 percent stating that they sent an e-invitation (some with physical cards, some without) as opposed to just sending out traditional invites as a cost-effective way of spreading the word!

Change in trends:
Booking safe and vaccinated vendors, increased demand for outdoor wedding venues over indoor venues, and focusing on personalization and wedding experience for guests despite a smaller guestlist were some of the trends we noticed.