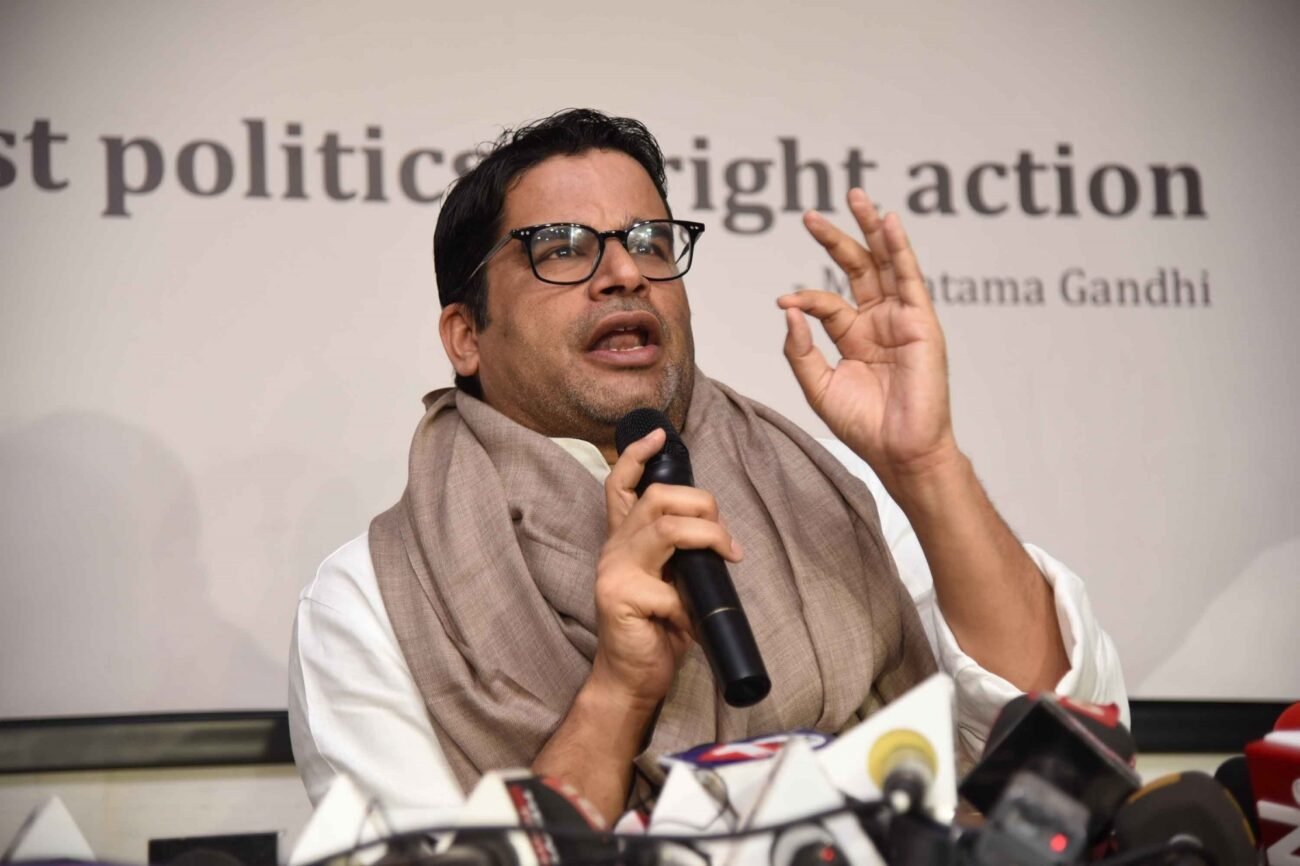 This was the second meeting of the Congress leaders with Kishor in three days.

Sonia Gandhi has constituted a subgroup of senior party leaders to discuss the roadmap presented by Kishor to the party for the 2024 general elections, which is expected to report back within a week.

On April 16, Kishor had presented a detailed roadmap for the 2024 elections before interim Congress President Sonia Gandhi and the party’s top leaders.

“Prashant Kishor has given a detailed presentation for the 2024 elections and the Congress President has deputed a small group to look into it and report to her within a week. A final decision will be taken after that,” Congress General Secretary, K.C. Venugopal said.

According to sources, Kishor said during the April 16 meeting that the Congress must target 370 to 400 seats and work on alliances wherever the party is weak.

The sources also said that Kishor is likely to formally join the Congress soon.