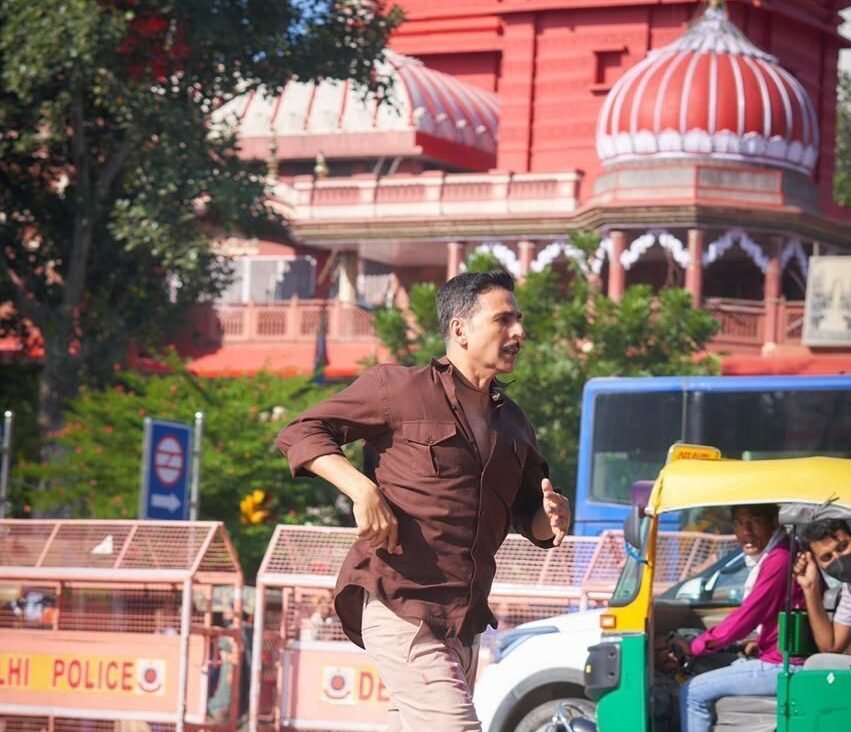 MUMBAI — Taking a trip down the nostalgia lane, Akshay Kumar is shooting for “RakshaBandhan” at his birthplace, Delhi’s Chandni Chowk precinct. Directed by Aanand L. Rai, the film is produced by Colour Yellow Productions, Zee Studios and Alka Hiranandani in association with Cape Of Good Films.

Fans will also recollect Kumar acting in the 2009 film “Chandni Chowk to China” in which he played a character from the same area.