HomeGlobalAmit Tandon to Serve His Special ‘Masala Sandwich’ in the US 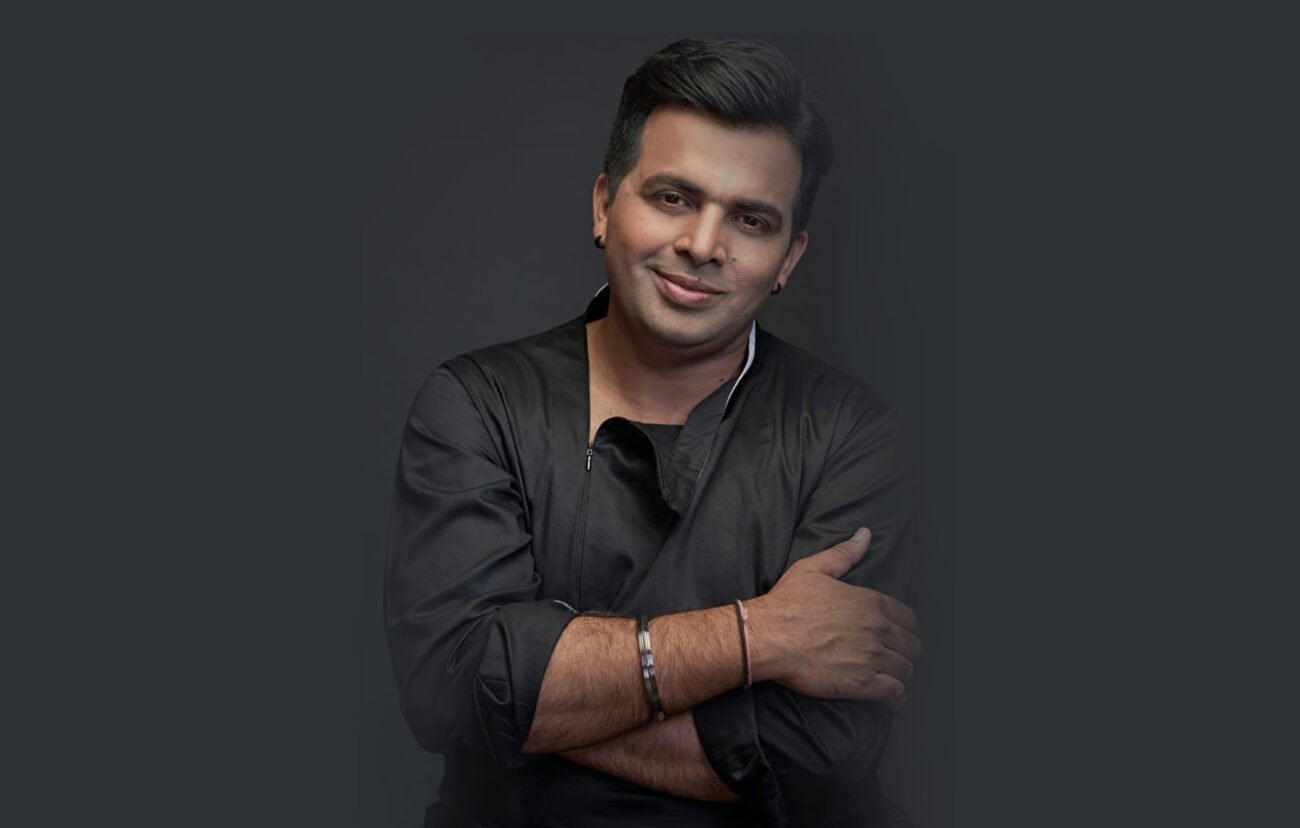 MUMBAI,  (IANS) – Amit Tandon, whose TV debut show, ‘Goodnight India’ has received a positive response, will soon be touring with his comedy special ‘Masala Sandwich’ across the world.

He said, “It’s the best feeling to stay busy, especially if you’re a comic – that essentially means that you’re still relevant. And being relevant excites me; it makes me believe that my style of comedy and my jokes are being appreciated and laughed at by the target audience in plenty.”

Amit has decided to wrap up a few more episodes of ‘Goodnight India along with a few live performances planned in India post which he will take his special to Sydney, Melbourne, Adelaide in Australia, 25 cities in the U.S., 8 cities in Europe, Singapore – Southeast Asia, Dubai, Qatar, and Kuwait – Middle East and New Zealand.

“There are a lot of opportunities that I have been getting outside of India as well, and I am finally in a place where I can manage to be out of the country for a longer time and focus on all my projects outside for a while as I have planned to temporarily wrap up some work stuff here. My multi-country tour of comedy will commence soon, and I want each one out there who can make it to the show to make it to the freaking show”, he further shared.