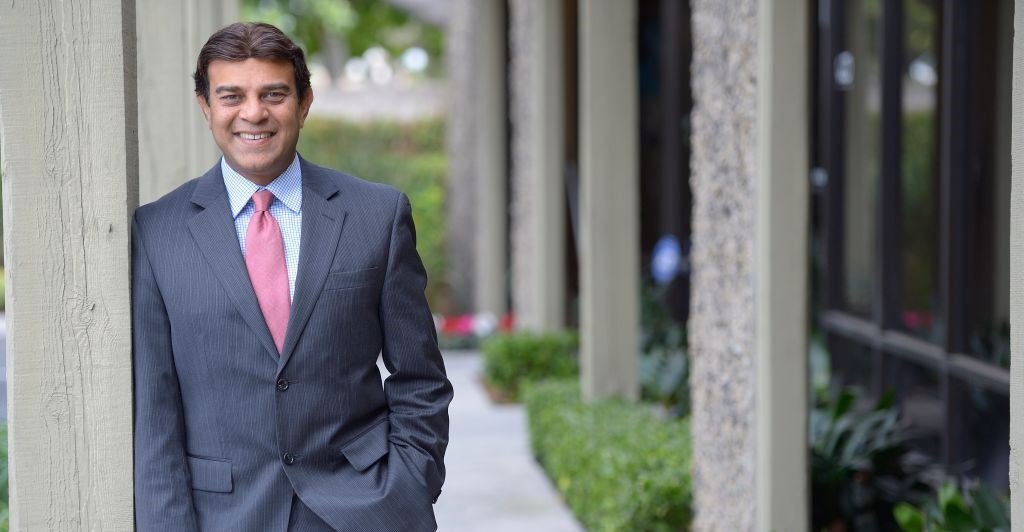 The League of California Cities Board of Directors elected Artesia Council Member Ali Sajjad Taj to serve as the organization’s 2021-22 first vice president; he was installed on Sept. 24 as part of the Cal Cities Annual Conference and Expo in Sacramento, Calif.

“Being on the Cal Cities Board of Directors has given me the privilege of working with an incredible network of city leaders who are dedicated to public service,” said Taj, according to a press release. “I look forward to continuing this partnership and supporting Cal Cities as we advocate for policies that enhance our communities and the lives of our residents.”

Taj was first elected to the Artesia City Council in December 2013 and served as mayor in 2016-17 and 2019-20. Throughout his tenure on the city council, the Pakistani American official has focused his time and energy on solving day-to-day quality of life issues for Artesia residents by supporting projects that improve the city’s lighting, street quality, and traffic safety, while being an advocate for bringing new businesses that generate revenue for city services and provide new amenities for residents.

Taj has been actively involved with Cal Cities for many years and was first elected to the Cal Cities Board of Directors in 2017. He has served on the Public Safety Policy Committee and Finance Committee, and currently serves as Audit Committee Chair and as a board member of the Asian Pacific Islander Caucus.

“Ali has been a dedicated local leader and valuable member of Cal Cities for many years,” said League of California Cities executive director and CEO Carolyn Coleman. “Ali’s expertise, insight, and commitment to strengthening communities through effective policymaking will help Cal Cities advocate for city priorities in the coming year.”

He represents Artesia on numerous regional boards and committees, including as board member and membership committee chair for California Contract Cities Association and as vice chair for the Eco-Rapid Transit Orange Line Development Authority of Los Angeles County.