Asian Americans Overwhelmingly Want Gun Control, Most Will Vote For Dems in Mid-Terms 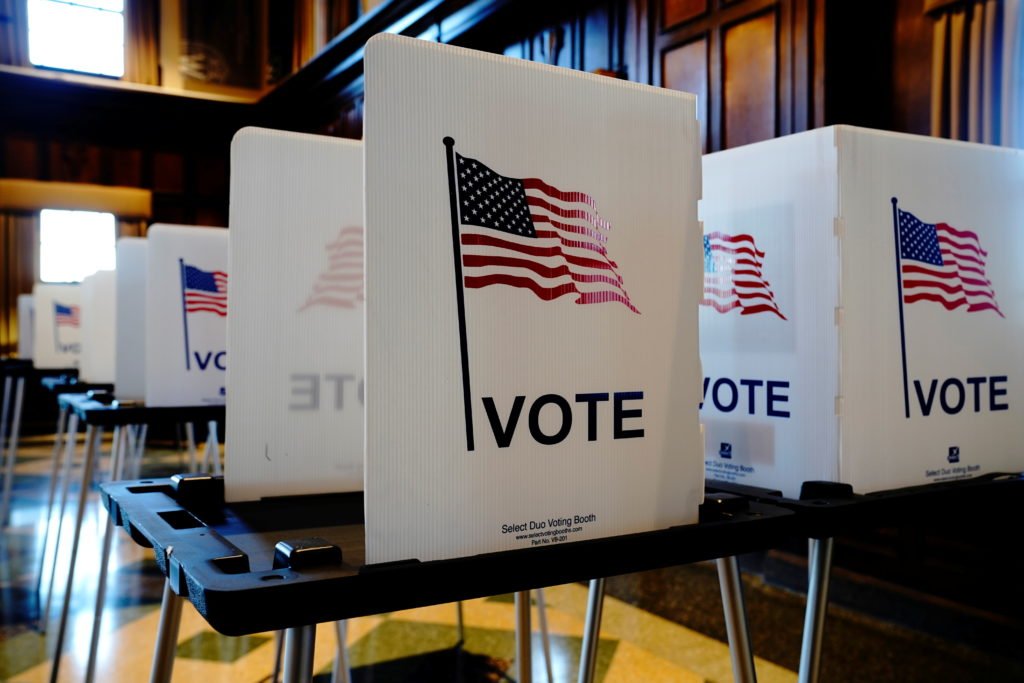 Asian Americans Overwhelmingly Want Gun Control, Most Will Vote For Dems in Mid-Terms

*About 51 of Asian American registered voters surveyed say they prefer to cast their ballots by mail or drop-off box, rather than in-person at a polling place.

*On economic issues, crime, and foreign policy, respondents were more split in their assessment of the two parties’ handling of the issues.

*77% of those surveyed agree the United States should have stricter gun laws, with 61% agreeing “strongly.” A strong majority (59%) also said they “agree somewhat” or “agree strongly” that undocumented immigrants should have an opportunity to eventually become citizens in the United States.

*By a 2-to-1 margin, Asian American registered voters oppose bans on books and bans on lessons about racism in American history by state/local governments or school boards

*Television was the most common news source for Asian American respondents (65%) and Facebook (32%) was nearly as common a news source as traditional print newspaper (36%). For some groups, especially Vietnamese Americans (51%), YouTube was regularly consulted as a news source.

*73% of Asian Americans worry about experiencing hate crimes, harassment, and discrimination at least “sometimes” and 24% said they worry about it “very often.” 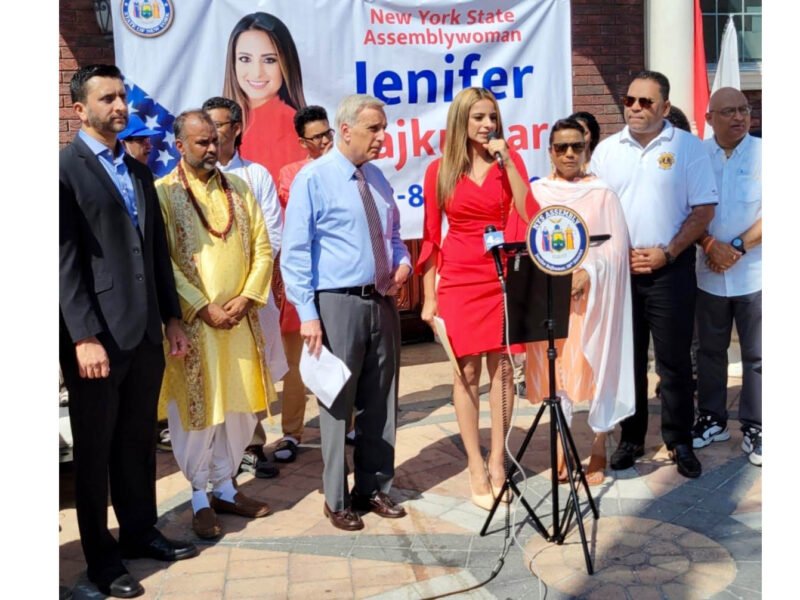 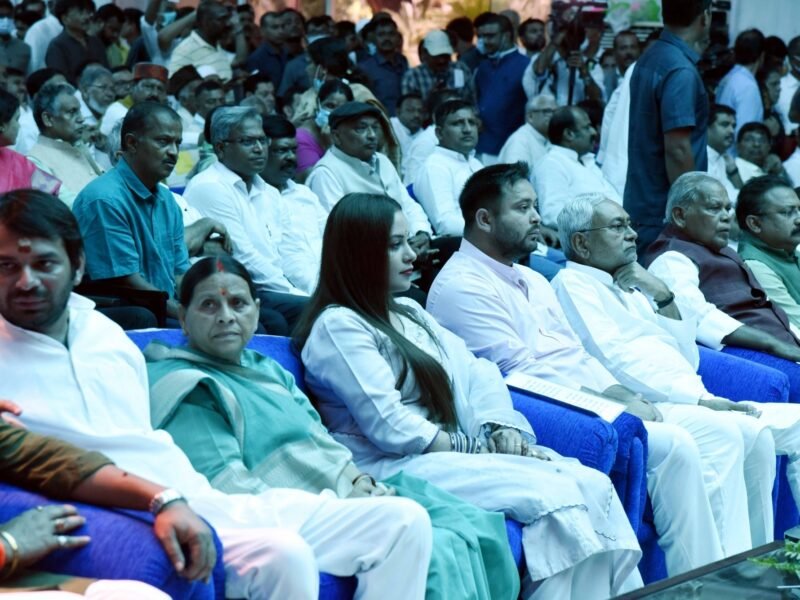 Mindy Kaling Cool With Rumor B...