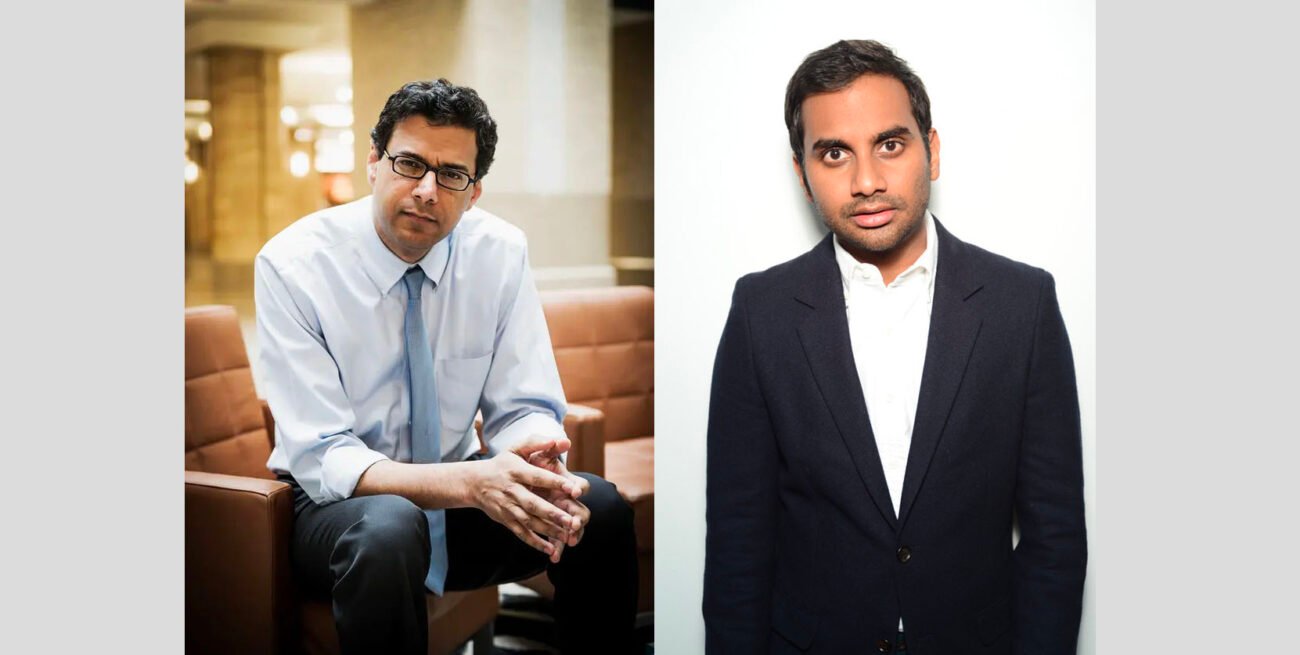 LOS ANGELES, CA – Indian American comedian Aziz Ansari is running into headwinds. His directorial debut “Being Mortal” has been shut down after filming began after complaints about his costar Bill Murray, the famously prickly actor was made and found strong enough to investigate by authorities.

Ansari, the ‘Master of None’ who has also written the film and is co-producing it with Youree Henley (‘The Lighthouse’) had planned a 2023 theatrical release. ‘Being Mortal’ marks his feature directorial debut. He most recently directed his own comedy special “Aziz Ansari: Nightclub Comedian,” his fourth for Netflix, which debuted earlier this year to good reviews.

The immensely talented Ansari might feel the pain even more given how he himself had been embroiled in complaints against him in 2018 and later addressed the allegations so effectively during subsequent stand-up shows and in his own 2019 Netflix comedy special “Aziz Ansari: Right Now.”

The movie Ansari was working on, is based on another Indian American’s work – Dr. Atul Gawande’s nonfiction book ‘Being Mortal: Illness, Medicine and What Matters in the End.’

Including this one, Gawande has written other New York Times best-selling books: ‘Complications,’ ‘Better,’ and ‘ The Checklist Manifesto.’ In February he had tweeted, “Being Mortal. The movie. Written and directed by @azizansari. With Bill Murray. I got to help as executive producer. All I have to say is, Yessssss.”

Gawande presently is the Assistant Administrator for Global Health in the Biden-Harris administration. He is a renowned surgeon, who has also been a practicing general and endocrine surgeon at Brigham and Women’s Hospital and a professor at Harvard Medical School and the Harvard T.H. Chan School of Public Health.