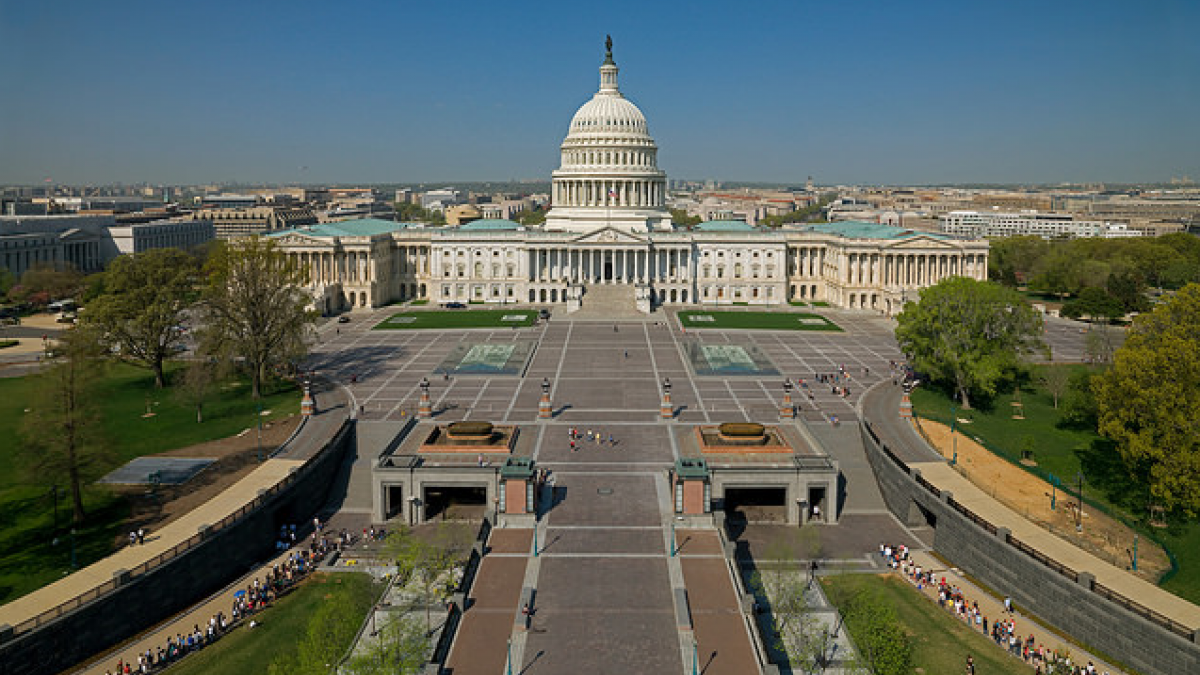 WASHINGTON, DC (IANS) – Perhaps the most notable outcome to be expected from the new US Congress that will emerge from the November 8 midterm elections would be President Joe Biden’s nominee for Ambassador to India, a position that has been vacant for nearly two years.

Biden’s last nomination — Los Angeles Mayor Eric Garcetti — was returned by the outgoing US Senate, effectively killing it, way back in January. The administration did not return it forcing Senate Foreign Relations Committee, which must approve ambassadors and foreign policy-related postings, to reconsider it or name a replacement. The US recently named Elizabeth Jones to serve as Charge d’Affaires, ad interim in New Delhi.

Foreign policy is rarely an issue in US elections.

“Americans don’t pay close attention to foreign policy, and as a general rule, it’s not uppermost in their minds when they go to cast ballots,” said Doug Schwartz, director of the Quinnipiac University Poll, which is closely monitored by political strategists.

“It’s more kitchen table issues, things that they regard as affecting their day-to-day life, pocketbook issues like inflation.”

Having said that, US-India relations enjoy wide bipartisan support among Democrats and Republicans alike. It is unlikely to fare any better or worse with either party’s control on Congress — all 435 seats of the House of Representatives and 35 of the Senate’s 100 seats.

“The US midterm elections should not have a direct impact on US-India relations,” said Richard Rossow, head of the India chair at the Centre for Strategic and International Studies, a leading US think-tank.

“The relationship does not require regular legislative boosts, so Congress’ impact is normally quite nominal, barring when a ‘big deal’ like civil nuclear cooperation requires legislative support.”

And when a “big deal” such as the civil nuclear deal comes up, the relationship’s bipartisan support carries it across the finish line. “Both Democrats and Republicans have been supportive of strengthening the relationship, and I expect this will remain the case,” Rossow added.

The civil nuclear agreement, which Rossow referenced, ended India’s nuclear isolation caused by the 1998 Pokhran II nuclear tests. It also paved the way for India’s membership of the Nuclear Suppliers Group, an elite club of nations that controls global trading in nuclear material.

The deal was proposed and pushed by George W. Bush, the then-Republican President. And after India signed on, agreeing to the separation of civilian-use nuclear plants that would be open to international inspection from its military-use facilities, the deal was passed by the Democrat-controlled House of Representatives and the Senate.

It was bipartisan congressional support for ties with India that killed a US move to sell F-16s to Pakistan in 2016. It was proposed by the administration of President Barack Obama, a Democrat. And it was struck down by a Republican-controlled Congress, in a bipartisan vote.

It was a Republican-controlled congress that sympathetically considered an appeal from the Trump administration’s defense secretary Jim Mattis in 2018 to waive sanctions against India under a US law that seeks to punish Russia by scaring away its military equipment customers with the threat of secondary sanctions — under a 2017 law called Countering America’s Adversaries Through Sanctions Act.

India became a target for US sanctions under this law for buying Russian S-400 missile defense systems, a deal worth more than $5 billion in all. The US had previously sanctioned China — its military purchases department — and Turkey, a NATO ally, for buying the same weapon system.

India appears to have escaped these sanctions. So far. And even though Robert Menendez, a Democrat who wrote the CAATSA bill, is chairman of the Senate committee that will determine if India deserves to be sanctioned. He has aggressively tried to corner India but hasn’t succeeded.

Not yet, and only because of the strong bipartisan support for ties with India.