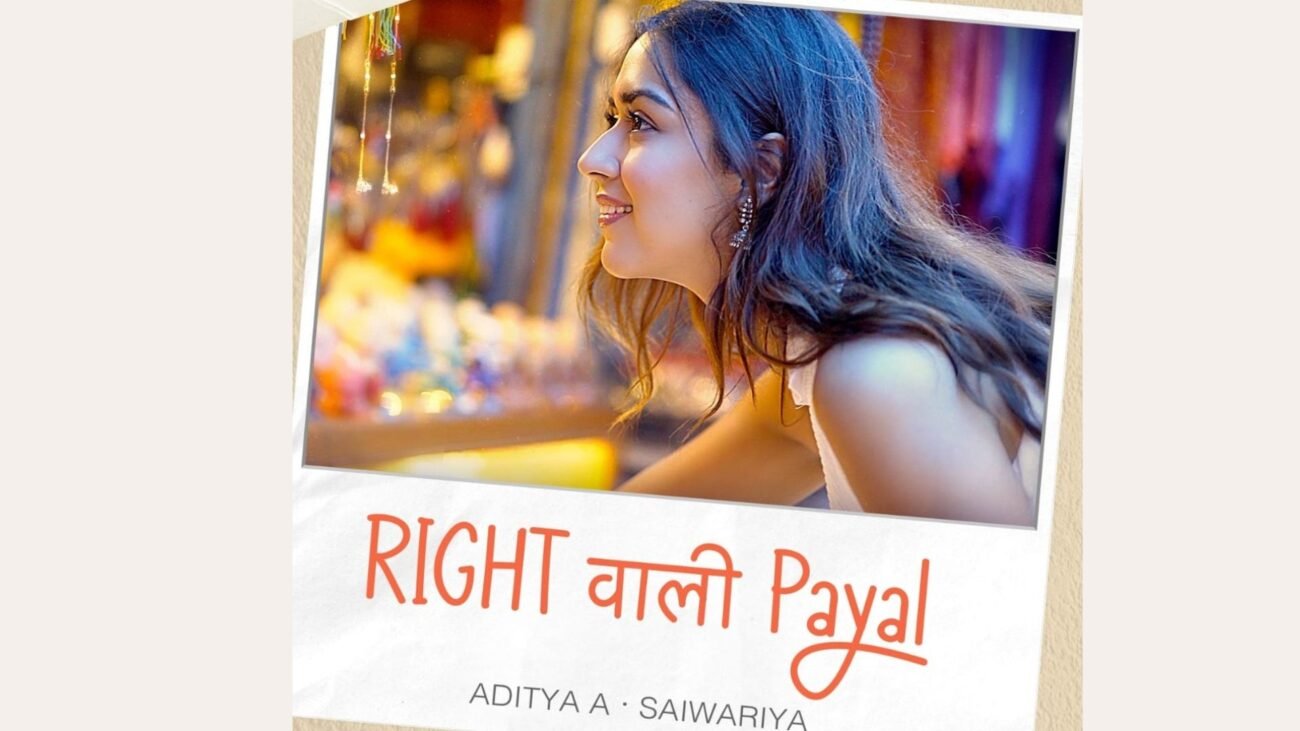 MUMBAI, (IANS) – His song ‘Chaand Baaliyan’ became a rage on Instagram, and Aditya A, who had crooned the number, is now fixated with a payal (an anklet). The singer released another track titled ‘Right Wali Payal’ on September 2.

The feel-good track also features vocalist Saiwariya. The song has a playful melody and catchy lyrics.

Commenting on the song, Aditya said in a statement, “‘Chaand Baaliyan’ has been a turning point for me. I want to thank the audience for their love and participation in the journey of the song. As a token of gratitude, I am returning with a bright new track – ‘Right Wali Payal’. I am excited to share it with the world and hope that they enjoy it. “

The song has been written and composed by Aditya A. He makes an appearance in the music video as well, which showcases a sweet story about a couple and their trivial fights as they look for a lost payal.

The vocals make the song a simple, relatable, conversational affair and touches the hearts of everyone who hears it.