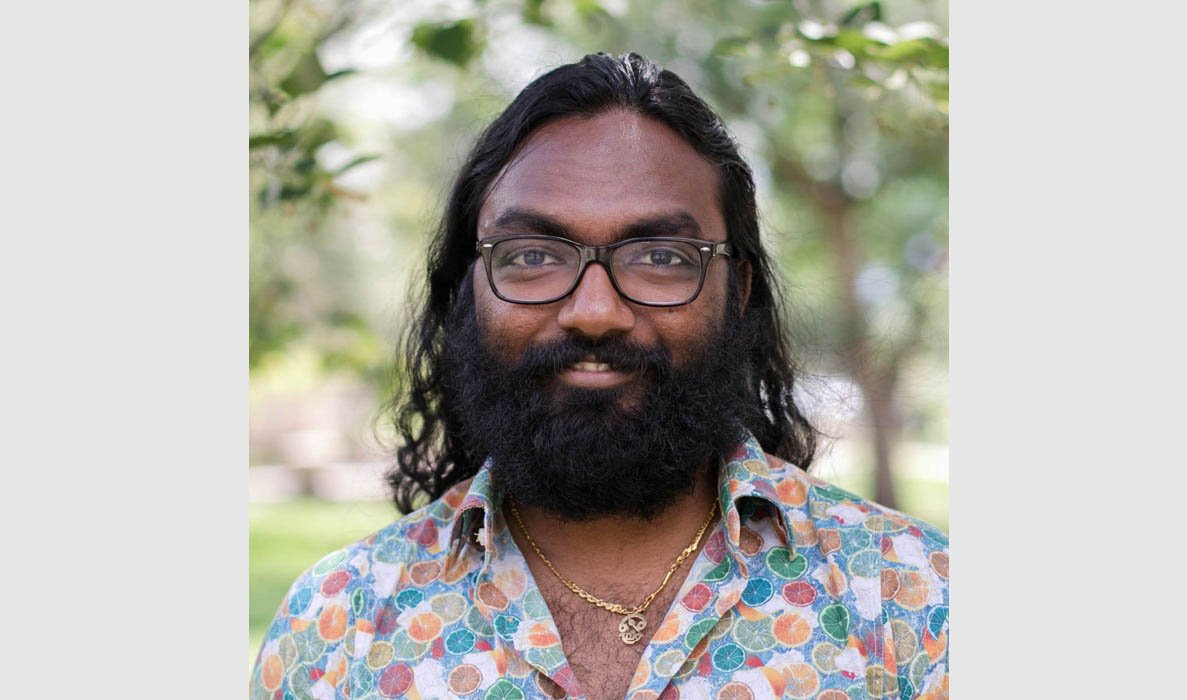 WASHINGTON, DC (IANS) – An Indian American researcher-led team has confirmed for the first time how dwarf galaxies remain intact despite vigorous star formation, as our Milky Way’s largest satellite galaxies are, indeed, protected by a shield.

With the help of data from NASA’s Hubble Space Telescope and a retired satellite called the Far Ultraviolet Spectroscopic Explorer, a team of astronomers led by Dhanesh Krishnarao, assistant professor at Colorado College, revealed that these galaxies are surrounded by a corona, a protective shield of hot supercharged gas.

“A lot of people were struggling to explain how these streams of material could be there. If this gas was removed from these galaxies, how are they still forming stars?” Krishnarao said in a paper published in Nature.

For billions of years, the Milky Way’s largest satellite galaxies — the Large and Small Magellanic Clouds — orbited one another as they pulled in toward our home galaxy.

The Magellanic Clouds, dwarf galaxies roughly 160,000 light-years from Earth, are the largest of the Milky Way’s satellites and are thought to be on their first in-falling passage around the Milky Way.

The corona is thought to act as a buffer protecting the dwarf galaxies’ vital star-forming gas from the gravitational pull of the much larger Milky Way, the researchers found.

By analyzing patterns in ultraviolet light from 28 quasars, Krishnarao-led team was able to detect and characterize the material surrounding the Large Magellanic Cloud and confirm that the corona exists.

Researchers think that a galaxy’s corona is a remnant of the primordial cloud of gas that collapsed to form the galaxy billions of years ago.

“The resolution of Hubble and FUSE were crucial for this study. The corona gas is so diffuse, it’s barely even there,” said Krishnarao.

In addition, it is mixed with other gases, including the streams pulled from the Magellanic Clouds and material originating in the Milky Way.

By mapping the results, the team also discovered that the amount of gas decreases with distance from the center of the Large Magellanic Cloud.

“It’s a perfect telltale signature that this corona is really there,” said Krishnarao. “It really is cocooning the galaxy and protecting it.”