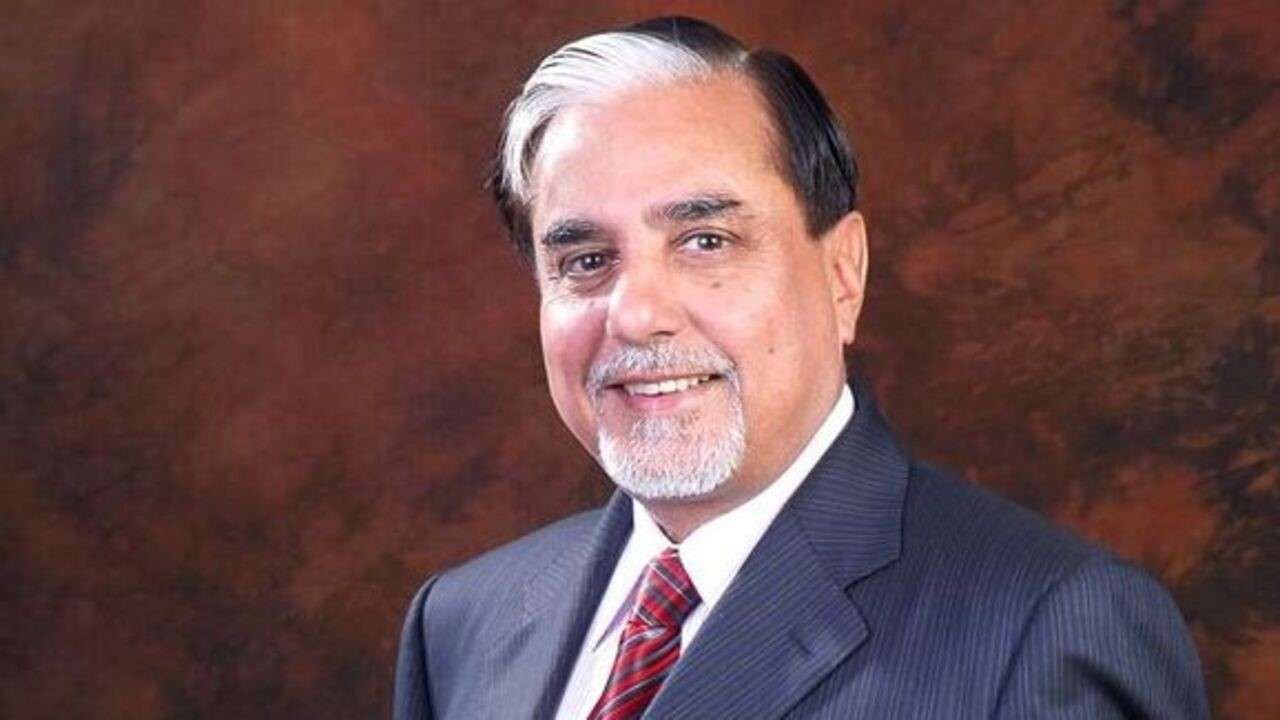 JAIPUR, (ANI) – Congress won all three Rajya Sabha seats it contested in party-ruled Rajasthan with the BJP also winning a seat in the state.

Gehlot said that party MLAs and its allies have shown unity and given a befitting reply to BJP. He said that the BJP will face a similar defeat in the assembly polls next year.

He expressed confidence that the newly elected party MPs will firmly raise the issues of state.

“Congress’ victory in three Rajya Sabha seats in Rajasthan is a victory for democracy. I congratulate all three newly elected MPs – Pramod Tiwari, Mukul Wasnik and Randeep Surjewala. I am sure that all the three MPs will be able to firmly champion the rights of Rajasthan in Delhi,” Gehlot said in a tweet.

“It was clear from the beginning that the Congress had the required majority for all three seats. But BJP tried to indulge in horse-trading by fielding an independent. The solidarity of our MLAs has given a befitting reply. The BJP will face a similar defeat in the 2023 assembly elections as well,” he added.

“I extend my heartiest congratulations and best wishes to all the three candidates of the Congress party – Mukul Wasnik, Randeep Surjewala, and Pramod Tiwari – for winning the Rajya Sabha elections from the state,” he said.

Polling was necessitated as there were five candidates for four seats in the state in the biennial polls.