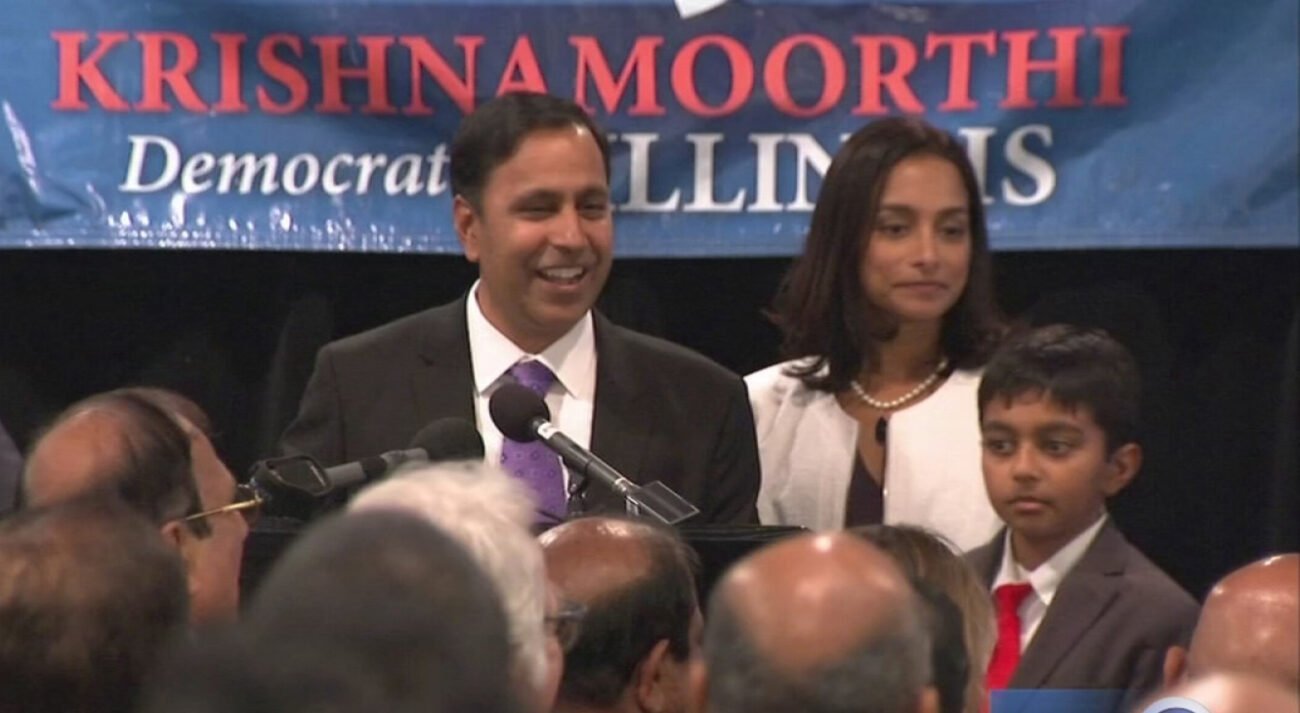 Ahmed, media reports repeatedly said, ran a campaign on religious lines, ticking off many in the Indian American community as well as the other citizens in the district.

Raja, the three-term Congressman faces Republican Chris Dargis in the November 8 general elections. In the time he has been in office, he has been recognized for his hard work and tends to stand out with his intelligence on matters which he articulates clearly on cable and TV.

“My constituents want peace, progress and prosperity. In Congress, I have for the middle class, for women’s reproductive rights, and against inflation and increasing gas prices. I will continue to work tirelessly to address these issues in the important months ahead,” he said. “We now turn our attention to November, where our fundamental freedoms and human rights are on the ballot.”