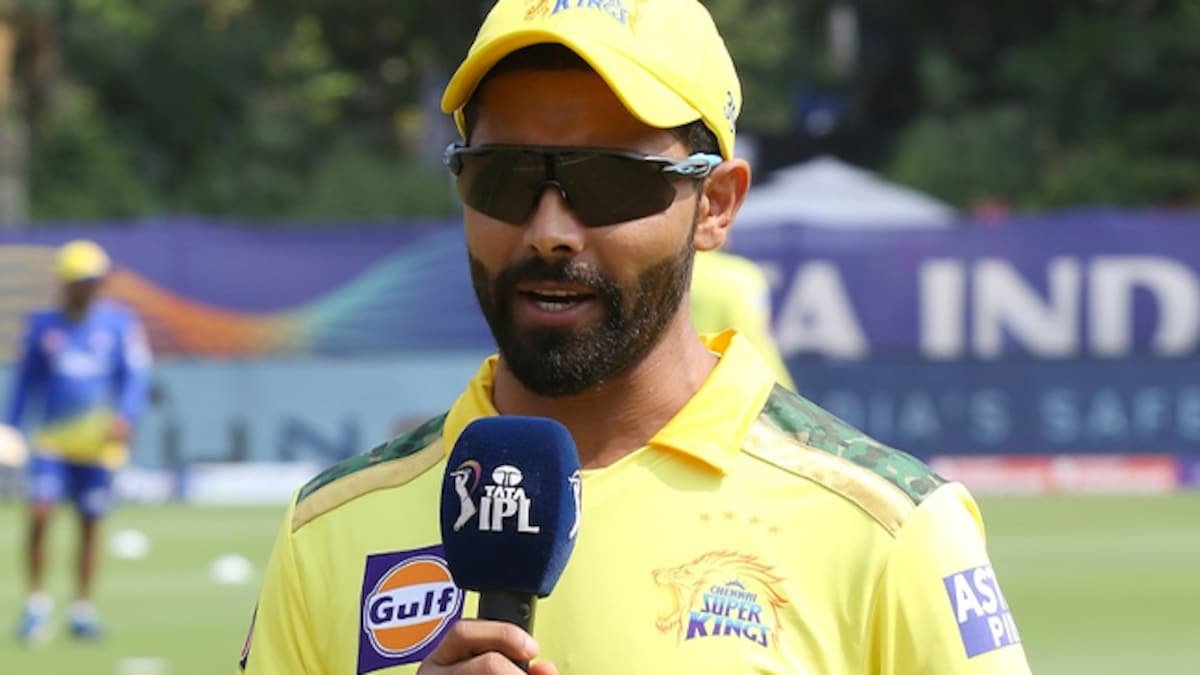 MUMBAI, (IANS) – Reports of Chennai Super Kings un-following their former skipper Ravindra Jadeja on Instagram have sent the rumor mills into overdrive, with people speculating about the all-rounder’s relationship with the franchise.

A short statement a day before CSK’s game against Mumbai Indians has not helped matters either, with rumor mills suggesting that the relationship has soured and could take a similar course as David Warner’s breakup with SRH.

CSK tweeted, “Official Announcement: Jadeja will be missing the rest of the IPL due to injury. Wishing our Jaadugar a speedy recovery! @imjadeja.”

While the news about the injury is quite normal, given the rigors of the IPL, CSK unfollowing Jadeja takes one back to the previous season when Warner, then Sunrisers Hyderabad’s skipper, was first stripped of captaincy duties during the India leg of the tournament and was later not included for several games the team played in the UAE.

Under Jadeja, CSK continued to slide on the IPL points table, barely managing to stay ahead of the biggest underperformers of the season, Mumbai Indians. Former India coach, Ravi Shastri was quick to point out that Jadeja “looked (like) a fish out of water”, as the 52-year-old assessed the new captain’s performance.