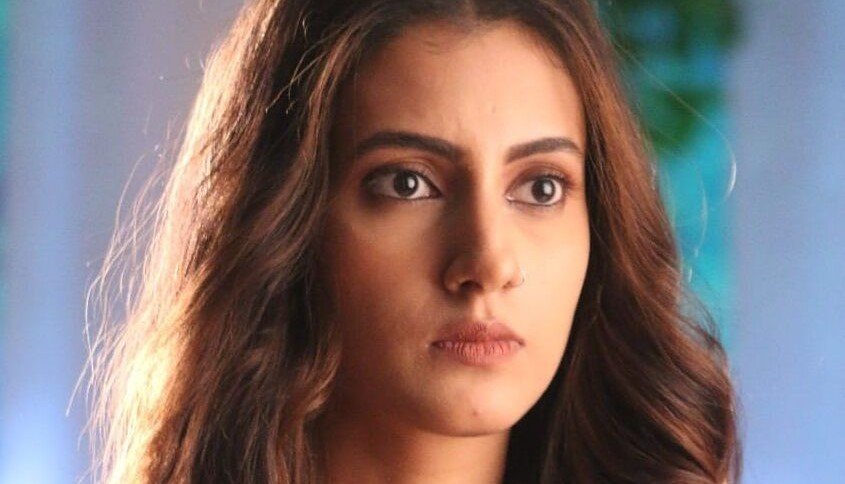 MUMBAI – Actress Additi Gupta, who plays the lead role of Dr. Deepika in the medical drama ‘Dhadkan Zindaggi Kii’, says that she finds the story, character and even the title of the show relatable.

“The relatability factor works with people and it is also something that helps me to connect. The show has that kind of a narrative and approach,” she says.

Giving us a glimpse of the story, which is based on doctors and their struggles, she adds: “We consider doctors as Gods, and we expect so much but ultimately they are humans. Also nobody talks about how they feel when they are unable to save a life. The show also has that part of it. But majorly it’s about women. We’re talking about a woman who had to struggle a lot to reach where she’s today. A lot of other taboo topics will also be highlighted.

“It’s not just the medical field that we are talking about but in every aspect of life, even something as basic as a woman driving.”

As the show is based on doctors, it is thrilling for Additi to play this profession on screen.

“It’s thrilling even to learn about medicines, how to use a stethoscope, and how to do that during pregnancy, various terms, and how surgeries are done. You need to be authentic,” she says.

On working with the showmakers, Additi shares that with this journey, she is getting to understand that the best thing about both Nilanjana Purkayasstha and Herumb Khot are that they are not fussy about things, and are very kind.

“I still remember from the day of look test, and we were discussing about how to keep my hair and if the nose pin should be there or not so I remember Nilanjana ma’am just said to me ‘You do what you feel like, you’re Deepika for me, so do whatever makes you comfortable’. They are always there to encourage you. I’m very happy to have them as my producers. Also, the way the script is written is amazing, I feel grateful,” says the actor.