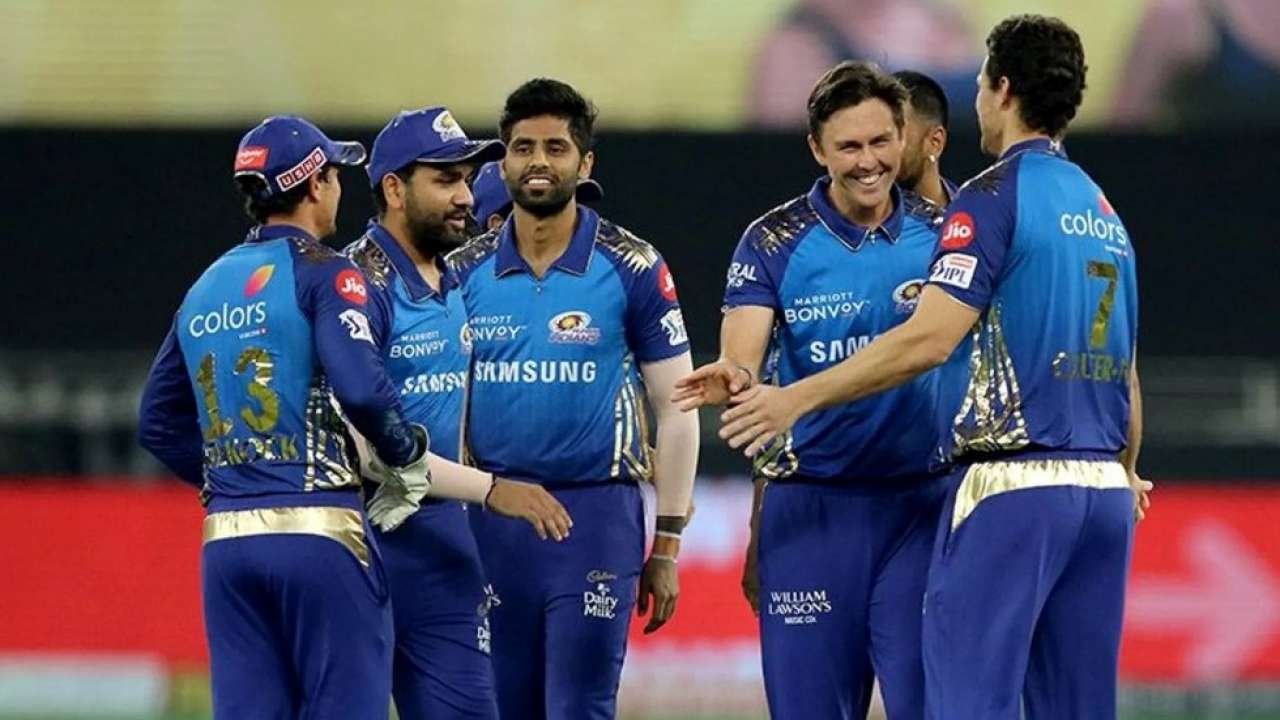 MUMBAI (IANS) – The Indian Premier League 2022 has not been an easy ride so far for five-time champions Mumbai Indians but according to Forbes, the Mumbai-based franchise is the most valuable IPL team of this season.

According to Forbes, the Mumbai-based franchise has a value of $1.3 billion closely followed by Chennai Super Kings, which is valued at $1.15 billion.

Chennai Super Kings too have not performed well in this season so far, winning only two out of eight matches.

According to the valuation done by Forbes, the average worth of each franchise was $67 million, but with the league having recently expanded to ten clubs, that average is now up to $1.04 billion, an annualized growth rate of 24 per cent.

“The IPL is the most prominent cricket league in the world in terms of attracting sponsors and media rights,” Ajimon Francis, managing director at Brand Finance India, a brand valuation and strategy consultancy was quoted as saying by Forbes.

“A lot of credit goes to founders of the IPL, who took ideas from the NBA and European soccer leagues, and good governance by the BCCI with regards to clear visibility of team funding and ensuring the tournament continued during Covid,” he said.