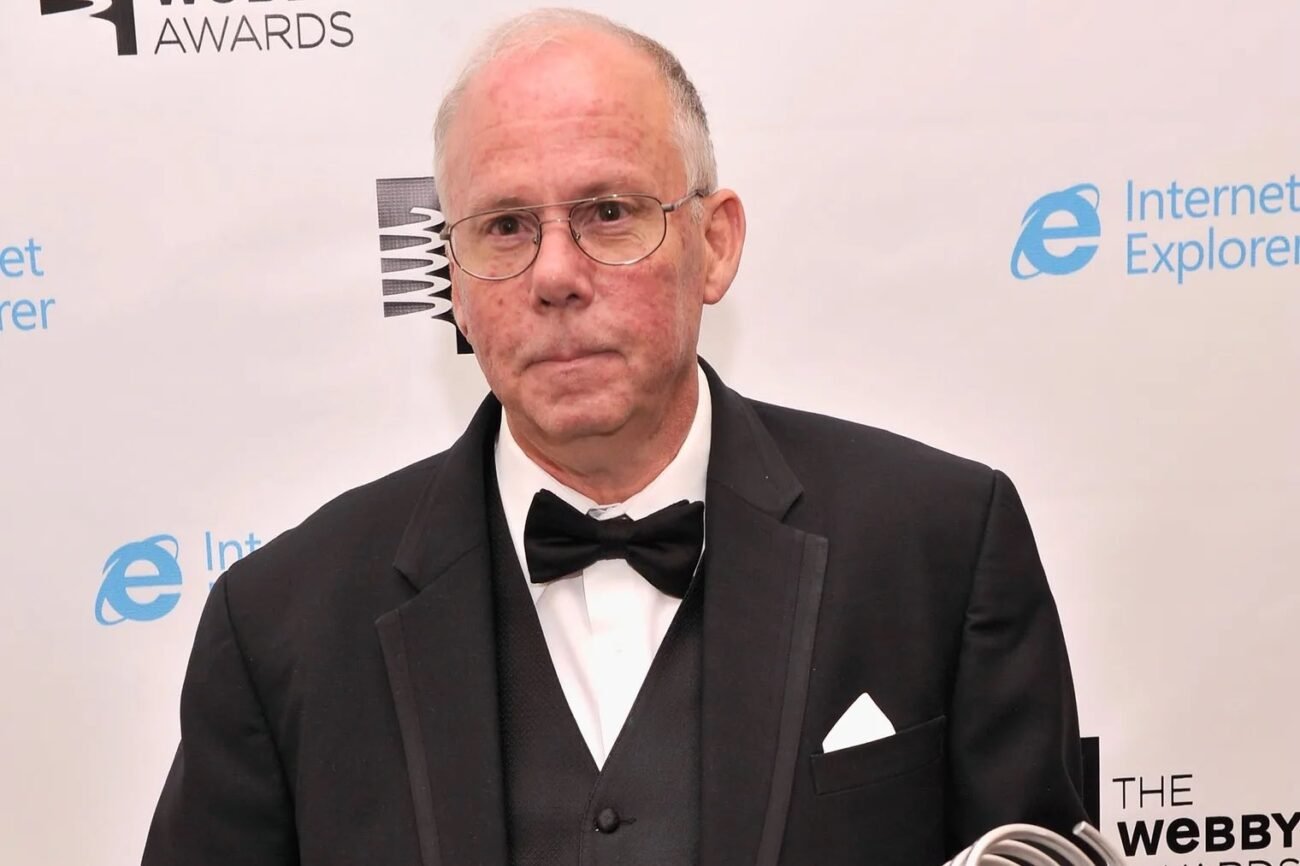 SAN FRANCISCO, CA (IANS) – Stephen Wilhite, one of the lead inventors of the GIF, died last week from Covid-19 at the age of 74, according to his wife Kathaleen.

He was surrounded by family when he passed. His obituary page notes that “even with all his accomplishments, he remained a very humble, kind, and good man”, reports The Verge.

Wilhite worked on GIF, or Graphics Interchange Format, which is now used for reactions, messages, and jokes, while employed at CompuServe in the 1980s. He retired around the early 2000s and spent his time travelling, camping, and building model trains in his basement.

Although GIFs are synonymous with animated internet memes these days, that was not the reason Wilhite created the format. CompuServe introduced them in the late 1980s as a way to distribute “high-quality, high-resolution graphics” in color at a time when internet speeds were glacial compared to what they are today.

“He invented GIF all by himself — he actually did that at home and brought it into work after he perfected it,” Kathaleen, who spoke to The Verge, said.

“He would figure out everything privately in his head and then go to town programming it on the computer,” she added.

While there have been long-standing debates about the correct pronunciation of the image format, Wilhite was very clear on how he intended for it to be said.

In 2013, he told The New York Times, “The Oxford English Dictionary accepts both pronunciations. They are wrong. It is a soft ‘G,’ pronounced ‘jif.’ End of story”.