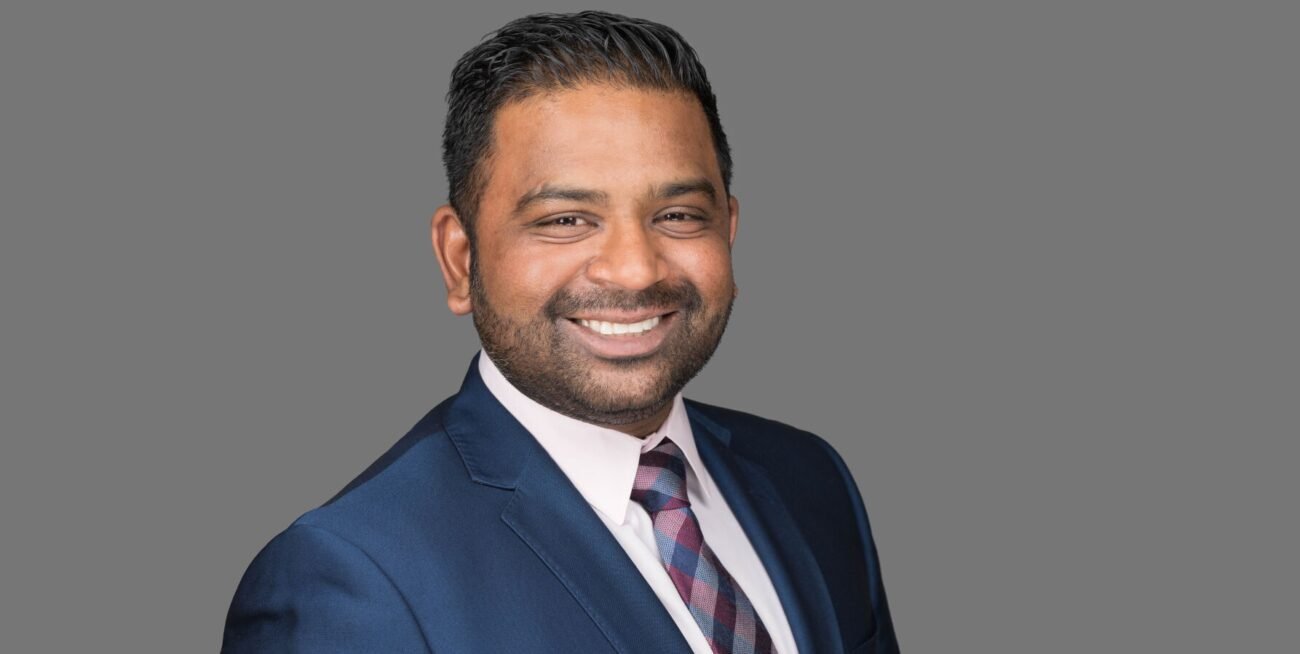 The California Hotel & Lodging Association April 28 announced it has formed an “Issues PAC” under the leadership of Indian American Alpesh Jivan. (photo provided)

The California Hotel & Lodging Association April 28 announced it has formed an “Issues PAC” under the leadership of Alpesh Jivan to serve as a rapid-response team for proposed legislation or regulations affecting hoteliers in the state.

“This new entity is a direct result of our association’s success in defeating the Proposition 15 initiative that was on the ballot last November and would have dramatically increased business property taxes in California,” explained Bijal Patel, Indian American chairman of CHLA.

“We were part of a coalition that effectively and impressively mobilized state-wide in a fast, proactive, coordinated way on behalf of our members and fellow small business operators,” added Patel. “Now we will have a team ready to act even more quickly, even more smartly when issues come up for public vote or for consideration at the state capitol in Sacramento that impact the operations or the profitability of hoteliers.”

According to CHLA, Jivan is establishing a working group of hoteliers that will carefully monitor for legislative and regulatory proposals that could help or harm the hotel industry.

This “Issues PAC” will be ready to take immediate action, either to support or to defeat initiatives, in conjunction with appropriate allies and affected parties, the association said.

Jivan is founder and managing partner of TenSeventy Hospitality, which is headquartered in the San Francisco Bay Area.

CHLA is the largest state hospitality group in the United States. Its members operate almost 250,000 rooms at properties that range in size from small inns to hotels with 3,000 rooms.