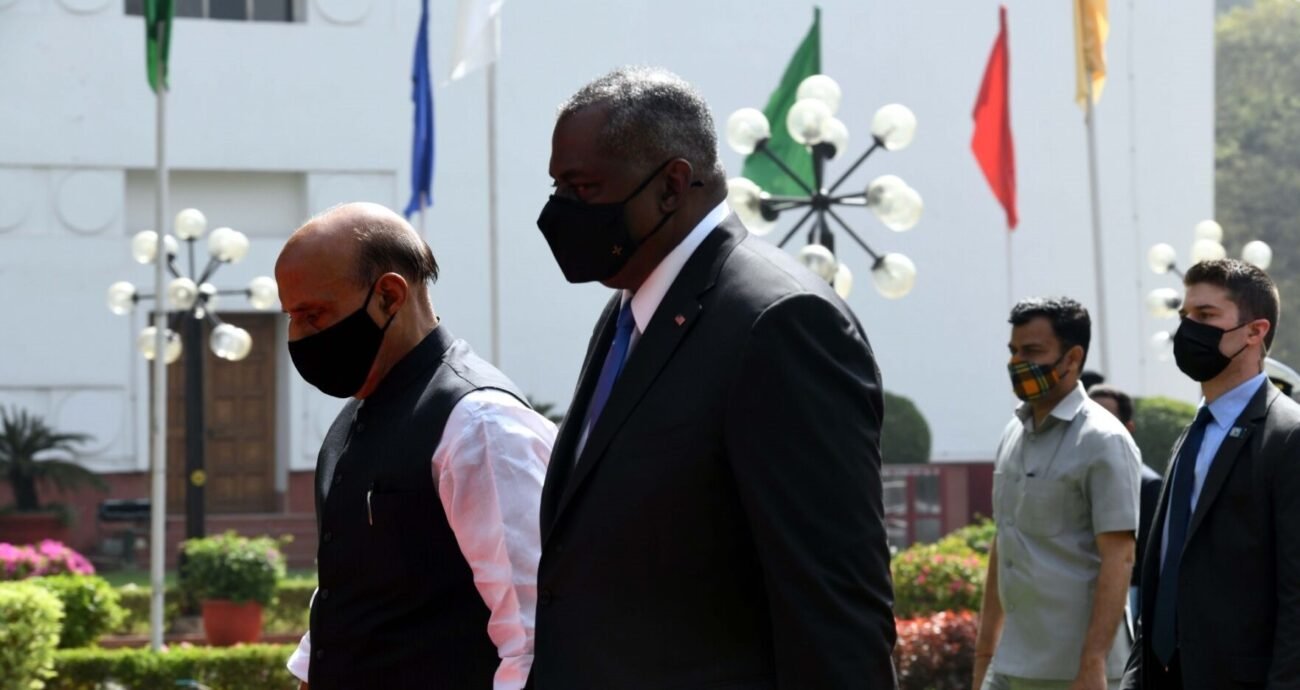 NEW YORK – The U.S. Defense Department has revealed that India cooperated with the U.S. in the withdrawal of troops from Afghanistan and the evacuation of its citizens and others after the Taliban took over the country on Aug. 15, and has agreed to help those at risk there, according to a U.S. spokesperson.

Austin “thanked India for its cooperation throughout the evacuation process and retrograde mission in Afghanistan,” the readout of the Sept. 20 phone conversation said.

“Both the leaders committed to continue to monitor the situation in Afghanistan,” Kirby said.

Their conversation came ahead of the Quad summit convened by U.S. President Joe Biden with Prime Ministers Narendra Modi of India, Yoshihide Suga of Japan and Scott Morrison of Australia on Sept. 24.

India has apparently had an understated role in the chaotic U.S. departure from Afghanistan, unlike some other countries like Qatar which cooperated overtly.

Kirby did not expand in his readout on the precise role of India.

The U.S. evacuated over 120,000 people from Afghanistan, including its citizens and permanent residents as well as those who had worked with U.S. organizations in the war-torn nation and others facing danger from the Taliban.

None of the evacuation flights was known to have gone to India.

Rajnath Singh, who tweeted about the conversation, did not mention the cooperation in the evacuation or troop withdrawal (for which Kirby used the military euphemism, ‘retrograde mission’).

His tweet said that they discussed bilateral defense cooperation and regional matters, including Afghanistan.

Kirby said that Singh and Austin “reiterated their commitment to ensure the Indo-Pacific region remains free and open.”

Austin told Singh that he looked forward to hosting him for the 2+2 Ministerial Dialogue of the heads of foreign affairs and defense of the two countries, expected to be held later this year, Kirby added.

Austin had visited India in March and has been in constant touch with Singh.

In other news, President Joe Biden said Sept. 21 that the Quad alliance of India, the U.S., Japan and Australia has been “elevated,” as he declared that Washington will stand up for its allies and friends.

Speaking at the UN General Assembly Summit, Biden said, “We elevated the Quad partnership among Australia, India, Japan and the United States to take on challenges ranging from health security to climate to emerging technologies, engaging with regional institutions.”

“Make no mistake, the United States will continue to defend itself, its allies and its interests against attacks, including terrorist threats,” he declared.

He also made a resolute commitment to fight terrorism.

“We know the bitter string of terrorism, which is real,” Biden said, as he referred to the terrorist attack in Afghanistan last month that killed “13 American heroes and almost 200 innocent Afghan civilians.”