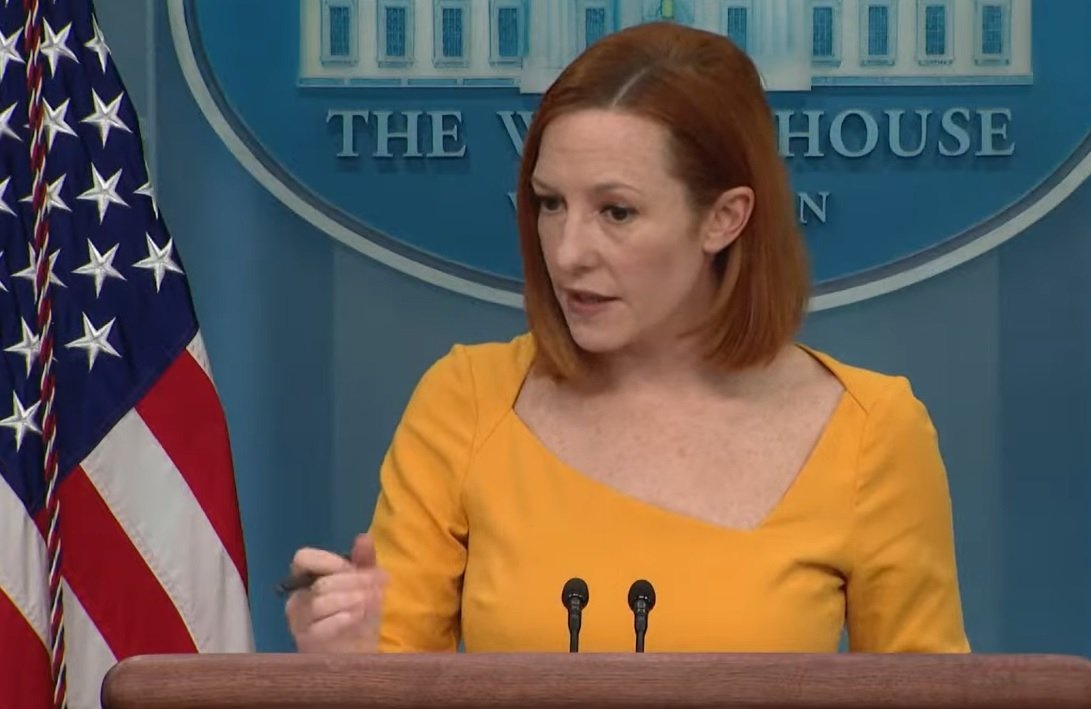 WASHINGTON, DC – India’s oil purchases from Russia would not violate any of the sanctions imposed by the US on that country, according to President Joe Biden’s Spokesperson Jen Psaki.

Asked during her briefing on Mar.15 about reports that India was planning to buy “discounted crude oil’ from Russia, she said, “Our message to any country continues to be that obviously abide by the sanctions that we have put in place and recommended.”

However, she added, “I don’t believe this would be violating that.”

Making a moral appeal to cut off petroleum commerce, she added, “But also think about where you want to stand when the history books are written. In this moment in time any support for Russia, the Russian leadership, is support for an invasion that obviously is having a devastating impact”.

However, NATO allies of the US continue to import Russian gas and petroleum.

Stung by the roaring rise in oil prices, India’s Petroleum Minister Hardeep Singh Puri has said that “discussions are underway” for buying oil from Russia, but “There are several issues to be gone into like how much oil is available”, as well as payment for it and transportation.

Accounting for under 3 per cent, Russia is not a major supplier of oil to India, which gets most of it from the Middle East, while the US is also emerging as an important source for energy products.

While Biden has stopped the import of oil, gas and coal to the US from Russia, he has not banned other countries from buying them, mainly because NATO allies like Germany would be crippled if they did, especially during winter when the energy needs are high.

The European Union was readying sanctions against three major Russian oil companies, according to several media reports, which also quoted officials as saying that the buying of oil from them won’t be banned.

India may, however, run afoul of sanctions if it entered agreements with Russia to finance its energy sector.

The embassy said that Novak told him, “We are interested in further attracting Indian investment to the Russian oil and gas sector and expanding Russian companies’ sales networks in India.”

Significantly, the Indian government has been silent on the call between Novak and Puri.