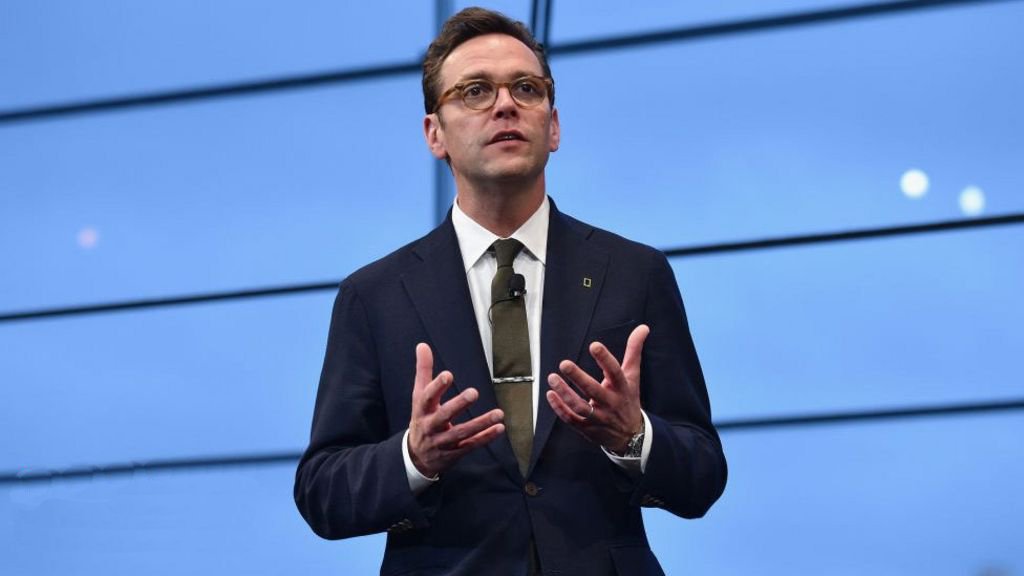 NEW DELHI, (IANS) -Bodhi Tree Systems, an investment platform by former 21st Century Fox CEO James Murdoch and ex-Disney executive Uday Shankar, on May 1 announced it would invest $600 million in Allen Career Institute which has a pan-India footprint with a growing presence in the Middle East.

Founded by Rajesh Maheshwari in 1988, Allen is a premier coaching institute for the preparation of JEE, pre-medical, Classes 6 to 10, NTSE, and Olympiads.

The $600 million investment will help Allen, which has 138 classroom centers in 46 cities in the country, empower millions of students in test-prep and K12 segments.

Maheshwari said that it has helped create hundreds of thousands of doctors and engineers, who contribute to building India and the society of today.

“Our partnership with Bodhi Tree is an essential ingredient in furthering our mission to significantly increase Allen’s reach and impact,” he added.

The transaction is expected to close within three months and is subject to requisite approvals.

Bodhi Tree Systems is a newly formed platform between Lupa Systems Founder and CEO Murdoch and Shankar. Qatar Investment Authority (QIA), the sovereign wealth fund of the State of Qatar, is an investor in Bodhi Tree Systems.

Murdoch most recently served as CEO of 21st Century Fox from 2015 to 2019 and is now a Director of Tesla.