HomeEntertainmentCinemaJanhvi: I Was Made to Feel I Got Everything on a Platter

Janhvi: I Was Made to Feel I Got Everything on a Platter 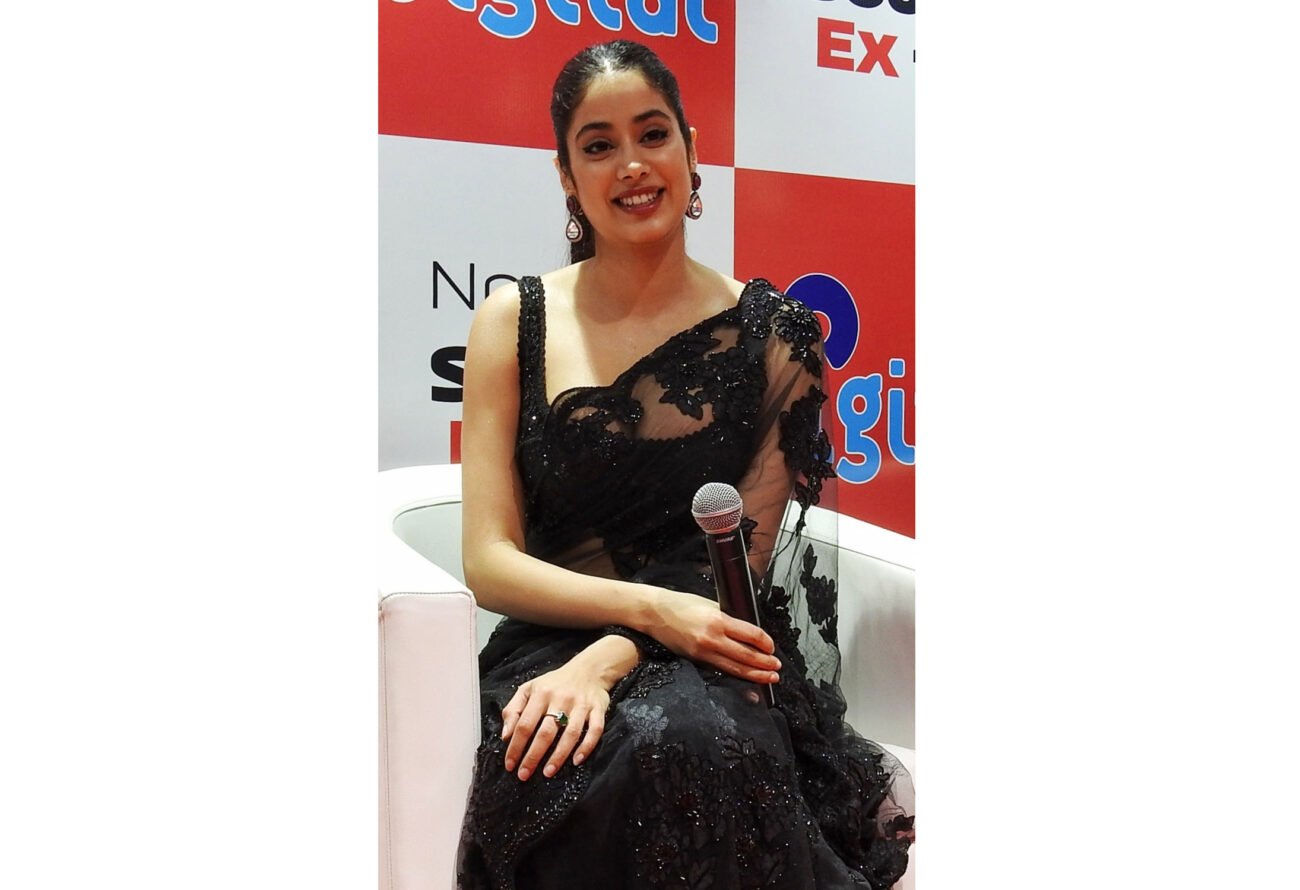 Janhvi: I Was Made to Feel I Got Everything on a Platter

MUMBAI, (IANS) – Janhvi Kapoor has talked about how initially in her acting career the Bollywood actress was made to feel that she got everything on a platter and got things she does not deserve.

Recalling the same, Jahnvi in B4U podcast ‘Hear It Here with’ Suchitra Pillai and Sudhi Sachdev, said: “During ‘Dhadak’ and ‘Gunjan’, I have been made to feel that I got everything on a platter, and I got things I don’t deserve, which means that I am technically worthless, and I am getting opportunities because of the work my parents have done.”

“At the same time, I also felt an overwhelming respect and love for my parents, and I am being given love and work because of that. But the truth is that I love acting and I live for it. I work my ass off to give it back to them for what they have done for me, and because I am doing what I do because of their love. And then I realized that what I can do is to enjoy my work.”

The daughter of late veteran actress Sridevi and producer Boney Kapoor added: “I do have respect for the fact that other people have lost out on the opportunity. But no thanks. I realized that what I can do is to make sure that I can give it more than my best and my everything. I don’t know about the beauty and talent I have, that you mention, but I do I know about the hard work I have put in for all my films.”

Janhvi also spoke about her latest release ‘Good Luck Jerry’ and how she worked on her diction.

“I started training for my diction and dialect, and there is a specific rhythm to the Bihari accent and it’s so meetha. Once you tap into the rhythm it’s difficult to get out of it. And then I was playing a girl from Bihar, in Punjab, amongst a gang, and I was the only girl in a group of thugs. They were all in character, and most technicians were also male.”

She added: “They did make me comfortable, but it does feel funny because there are these very sweaty groups of men whose job is to intimidate you. I was not allowed to go back into the van because my character never had such privileges. I suddenly realized that we actors have such privileges when everyone including the light dadas and others are sweating it out on the set.”