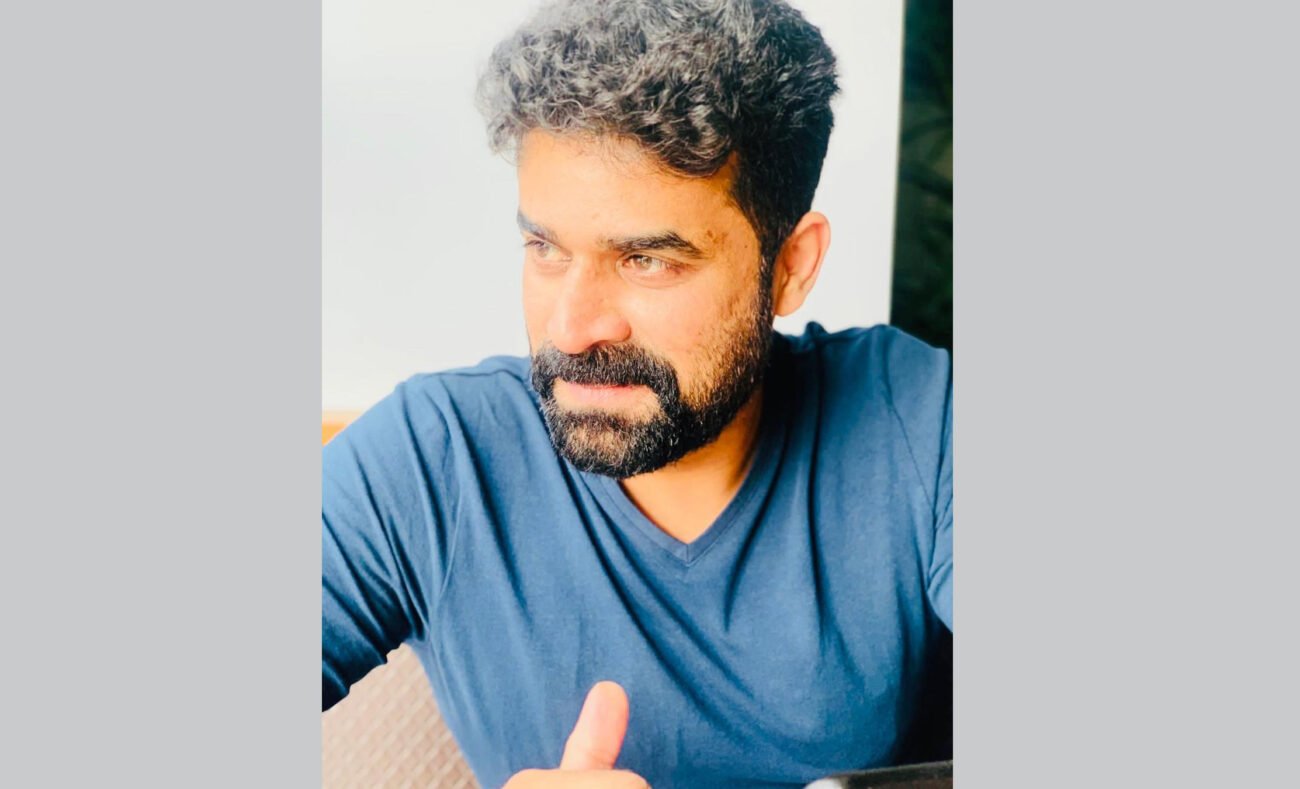 KOCHI, (IANS) – A ‘blue corner’ notice has been issued against rape-accused Malayalam actor-producer Vijay Babu, who is presently on the run and believed to be in Dubai, Kerala Police said on May 5.

Babu, according to the police, is on the run after a female film colleague, hailing from Kozhikode, filed a complaint in Ernakulam on April 22 that she was raped and beaten up by him a few times at a flat in Kochi.

Soon after the news surfaced, Babu appeared live on his social media handle claiming that he was the “real victim” in this case, and that he would take appropriate legal steps against the complainant, whom he also named.

The police, apart from her complaint, have registered a second case against the actor for disclosing the name of the complainant.

She has also accused the actor of making her intoxicated her before the sexual abuse.

Babu, while on the run, filed an anticipatory bail plea but the Kerala High Court gave him no relief.