HomeFeaturedLost And Found After Centuries, River Saraswati Could Green the Thar Region

Lost And Found After Centuries, River Saraswati Could Green the Thar Region 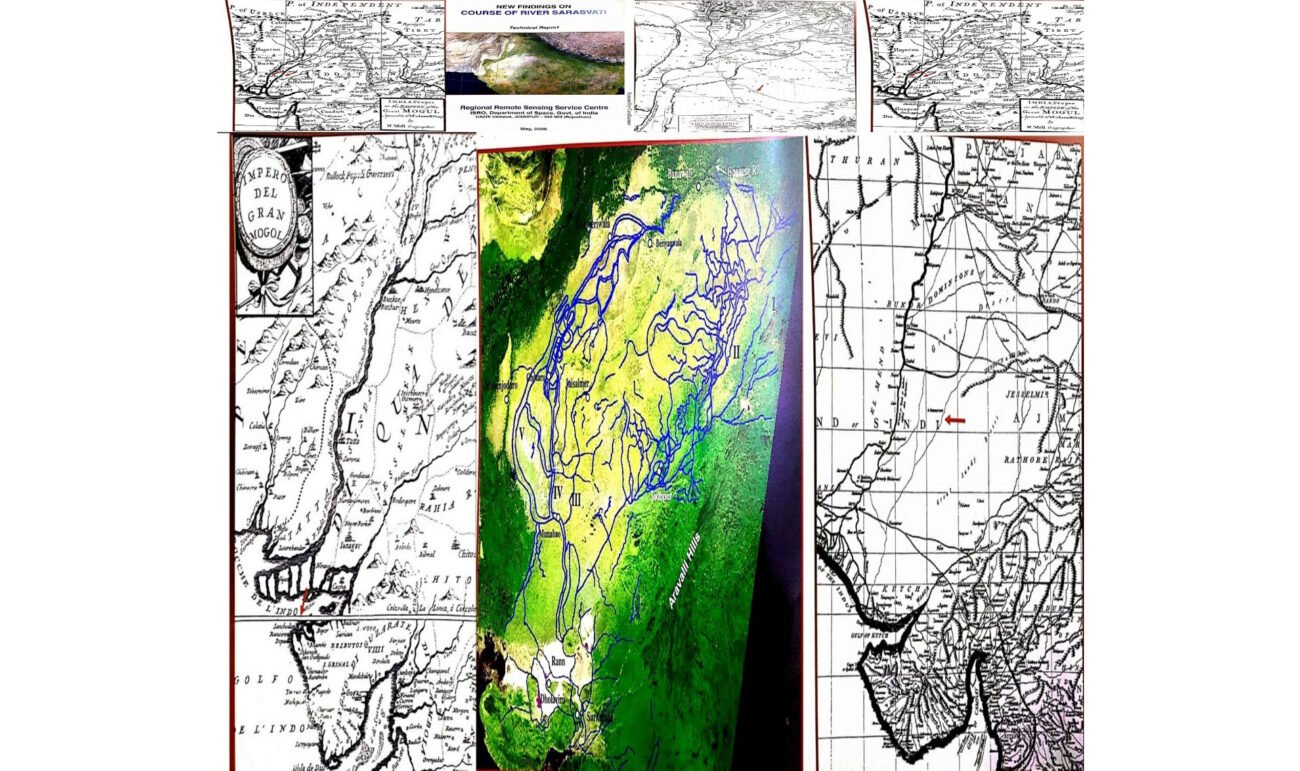 Lost And Found After Centuries, River Saraswati Could Green the Thar Region

JAIPUR, (IANS) – Lost and found after centuries, the Saraswati river has emerged as a boon for the dry, parched, and arid zone of western Rajasthan which is now attracting the attention of people from across the world.

The silent river flowing underground is boosting the confidence of people who are now planning to bring farming here.

Saraswati, for centuries, was believed to be a mythical river. However, the Vaidik Saraswati River Research Centre situated in Jodhpur worked hard to trace it, yielding surprising results.

In Jaisalmer, sweet and potable water was traced when its team dug around 20 wells, each 40-60 meters deep. The emergence of water in dry regions full of sand dunes boosted their belief that the Saraswati was not lost but flowing somewhere underground.

Today, this water is being used by defense personnel serving at the border posts and the locals nearby. Earlier, the soldiers and locals had to travel for miles to fetch water.

Dabla village near Jaisalmer has another interesting story where a jungle was being fed by a Saraswati tube well which was dug by the Oil and Natural Gas Corp India’s largest oil and gas producer. This was found as an underground freshwater reservoir after drilling a well.

Buoyed by these developments, a group proposed to establish an ago-township in Jaisalmer, Phalodi and Bikaner where grains and spices will be grown. The perception of the locals about the desert areas has changed and people from Delhi, Gurugram and Noida have invested in farming here.

Saraswati Research Centre officials say that “Rivers neither die nor dry out but either change course or else the water level goes down.” Similarly, the Saraswati was never lost but its water level went down to 100-150 feet. The conclusion is that there is a surplus water reserve in Jaisalmer where 30-35 water wells can be dug per square kilometer area.

In 1995, the research center was formed which made coordinated efforts with NASA, ISRO, BARC and Ground Water Department of Rajasthan to trace the route of the Saraswati.

An old map in 1760 A.D. by Bryce Collier Library depicts the “Soorsuti joining the Ghaggar.”

After decoding history, literature, and science, the Saraswati course has been tracked. Now the Thar awaits the Saraswati water in its arid region to bring back prosperity and growth in the region, say local officials.