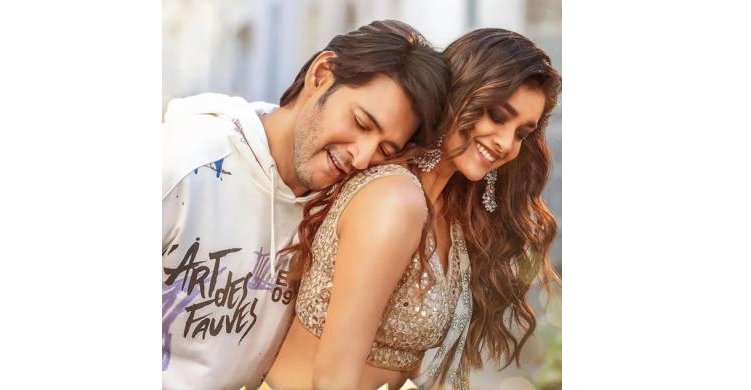 HYDERABAD, (IANS) – Mahesh Babu-starrer ‘Sarkaru Vaari Paata’ is inching towards its release and the makers are making every effort to publicize the commercial drama.

The buyers in the United States appear to be very excited as they prepare for the premiere shows on May 11. As previously reported, Fly High Cinemas, Shloka Entertainments, and Classic Entertainments have acquired the rights to ‘Sarkaru Vaari Paata’ in the US.

They have made the necessary arrangements to screen ‘Sarkaru Vaari Paata’ in as many as 603 locations across the country. This is regarded as one of Mahesh Babu’s biggest releases in the US. The makers will release the list of theatres in those areas soon the distributors said.

The much-awaited movie ‘Sarkaru Vaari Paata’, directed by Parasuram, is on a record-breaking spree, as the trailer has gained millions of views on YouTube, within a few hours of its release.

Starring Mahesh Babu and Keerthy Suresh as the lead pair, the movie will release on May 12.