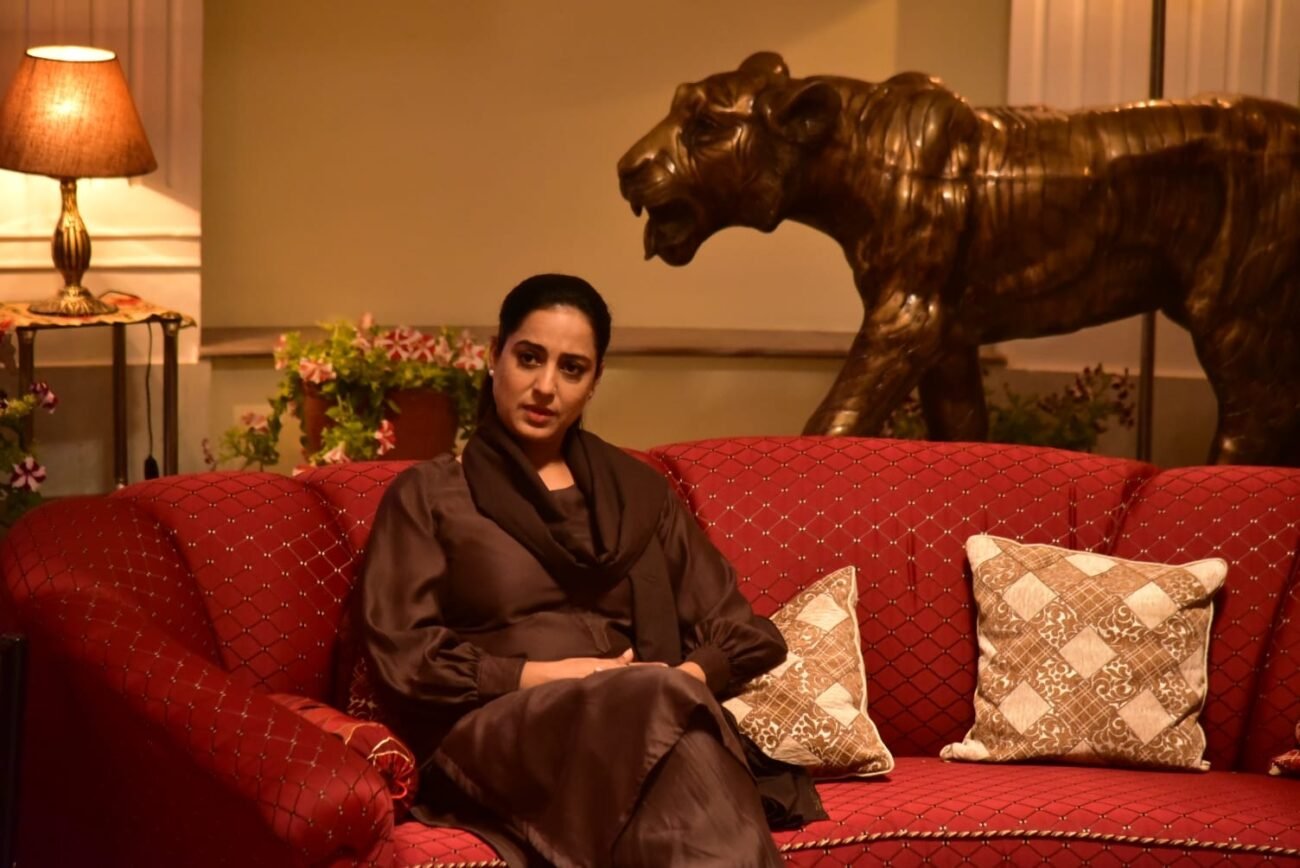 MUMBAI (IANS) – Actress Mahie Gill who has joined the Bharatiya Janata Party recently and also played a politician on-screen in the recently released web series ‘Raktanchal 2’ says encountering the real situation as a politician is very different from acting then in films and series.

Asked about her new career choice as a politician and Mahie said, “Firstly it is just a coincidence that in ‘Raktanchal 2’ I played a politician and in reality also I joined politics. The timing was not quite planned. But I must say that when an actress becomes a politician, people’s attitude changes and not always fame helps to influence people to change their minds.”

“Same people who love me for my acting, not necessarily love and support me as a politician. Initially, people are interested to come and meet me for selfies and the fact that they are meeting an actress. So I would say that playing a politician on-screen and meeting real people and real issues as a politician is very different and rather tougher.”

In the show she plays the character named Saraswati Devi and the story is set in the ’90s era.

Drawing the similarity from the story of the show and the present time in Indian politics, Mahie said, ” when it comes to the show, I was excited to play Saraswati Devi because of the very fact that the story was set in the 90s era and I never played a politician in my career before. Back in the day, female representation in Indian politics in higher positions was quite a power struggle.”

“Politics is mostly a male-dominated space where it was looked at almost like an insult for a man to take orders from a woman leader and follow her. Of course, now things have changed but still, female politicians with powerful profiles are underrepresented. Even now, only 10 per cent of our female population gets everything including higher education, high profile job because the mindset needs to be changed from home. Post marriage, their husbands also discourage women to remain ambitious. So no matter how much we talk about gender equality, we need to sensitise parents also to start the equality from home.”

Considering the fact that in the recent time the question is raised on the preference of religious identity over the right to education for girls when the controversy over wearing Hijab in school of Karnataka started, asked about her opinion on the matter, Mahie said, ” Well, the matter is in court so I do not want to comment on it. Also, it is a highly sensitive topic and as a politician, I refuse to make any irresponsible comments. Let the verdict come out.”

‘Raktanchal 2’ is streaming on MX Player.