HomeArts/BooksModi’s Town to Get Museum, Garba to Get UNESCO Status 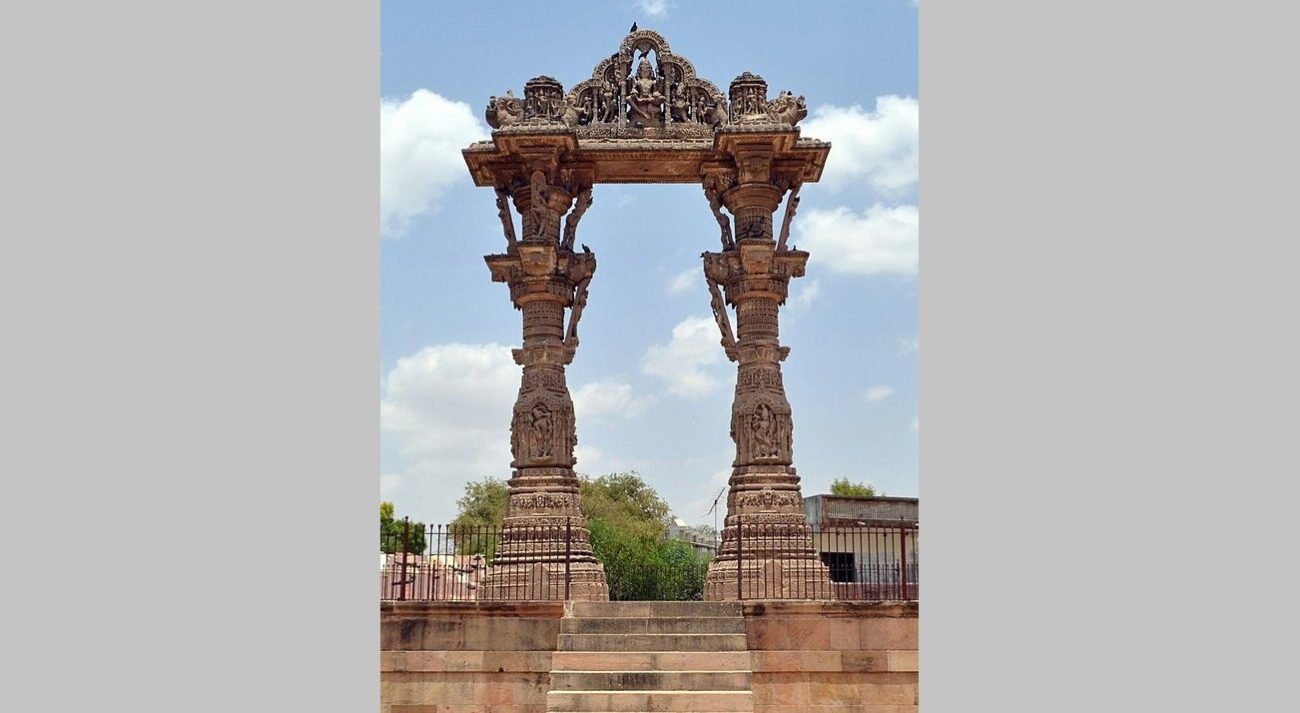 AHMEDABAD, (IANS) – Gujarat has announced that it will turnVadnagar into a world-class heritage tourism destination. Vadnagar is also the native place of Prime Minister Narendra Modi.

Gujarat Chief Minister Bhupendra Patel said that Vadnagar is one of the oldest towns consisting of continuous human settlements since the 3rd and 4th centuries. The town itself is an archeological treasure, he said.

Vadnagar is known for its heritage and culture through its various monuments, works of art, and archeological and historical heritage.

The Vadnagar International Conference will be an interactive platform for the exchange of ideas, strategies, and strategic information in view of developing the town as a world heritage site.

The conference is also planned to cover a series of interesting topics curated about Vadnagar, as well as the relevance of archeological heritage in the context of global practice.

UNESCO will celebrate the 20th anniversary of the UNESCO Convention for the Protection of Intangible Cultural Heritage in 2023 in which India will nominate the Gujarati Garba folk tradition.