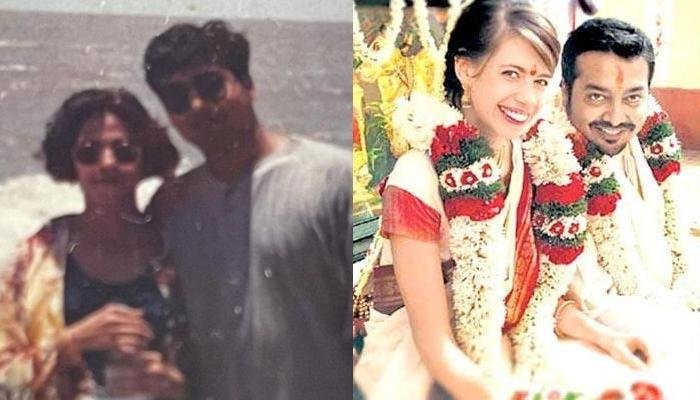 Sharing the post, he wrote, “My two pillars.” As soon as the picture was posted, the director’s fans and friends from the industry flooded the comment section with their messages.

One of the users wrote, “Modern family for real.”

Film editor Aarti and Anurag after dating for almost 9 years, tied the knot in 1997 and got divorced in 2009. The couple share daughter Aaliyah, whom they welcomed in 2001.

On the other hand, Kalki made her debut in the film industry with Anurag’s directorial ‘DevD’ and later did ‘That Girl in Yellow Boots.’ Eventually got married to Anurag in 2011, but the couple separated in 2015. But still, they maintain a cordial relationship with each other.