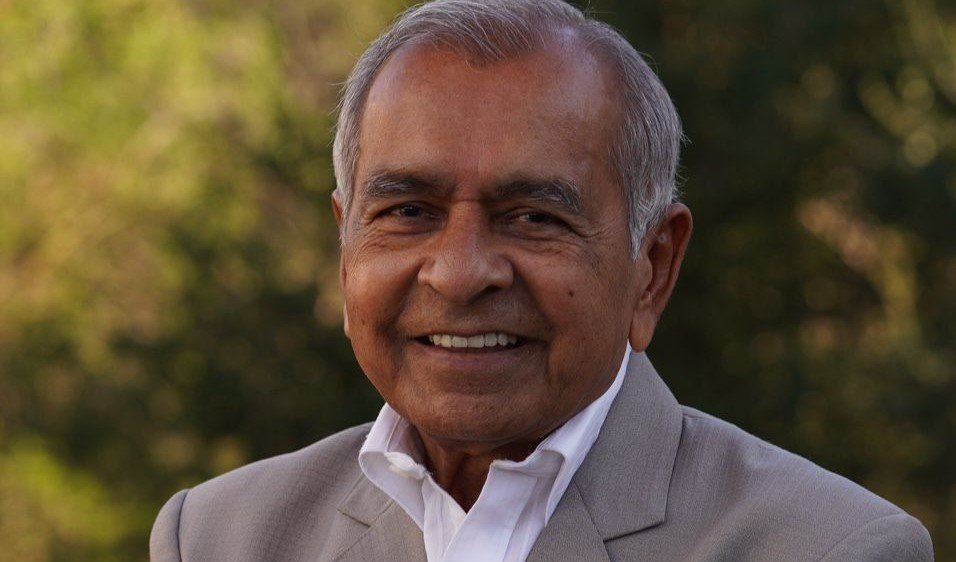 Navin Dedhia was named 2021 Professional of the Year by Quality Magazine for his long commitment to quality. (photo provided)

Indian American Navin S. Dedhia was honored by Quality Magazine in its April issue as its 2021 Professional of the Year.

Dedhia was selected for his long commitment to quality, the magazine noted.

Based in California’s Silicon Valley, Dedhia has been speaking and working on five different continents about the importance of quality, the magazine said in its report.

He has influenced quality with travels to Australia, Argentina, Portugal, Peru, Germany, India, Brazil, Iran, China, Mexico and Canada, as well as throughout the United States, earning him the nickname “Mr. International” among members of the ASQ community, it said.

While spreading his message of quality, he has also garnered praise for his dedication, technical skills and leadership, the report noted.

Dedhia studied electrical engineering and began his career at a chemical plant in India, according to the report.

After three years at that plant, he came to the United States for a master’s degree. That led to a job at IBM and the start of his career in quality, it said.

After his retirement, Quality Magazine said he has maintained his work with the ASQ Inspection Division and continues to speak at conferences.