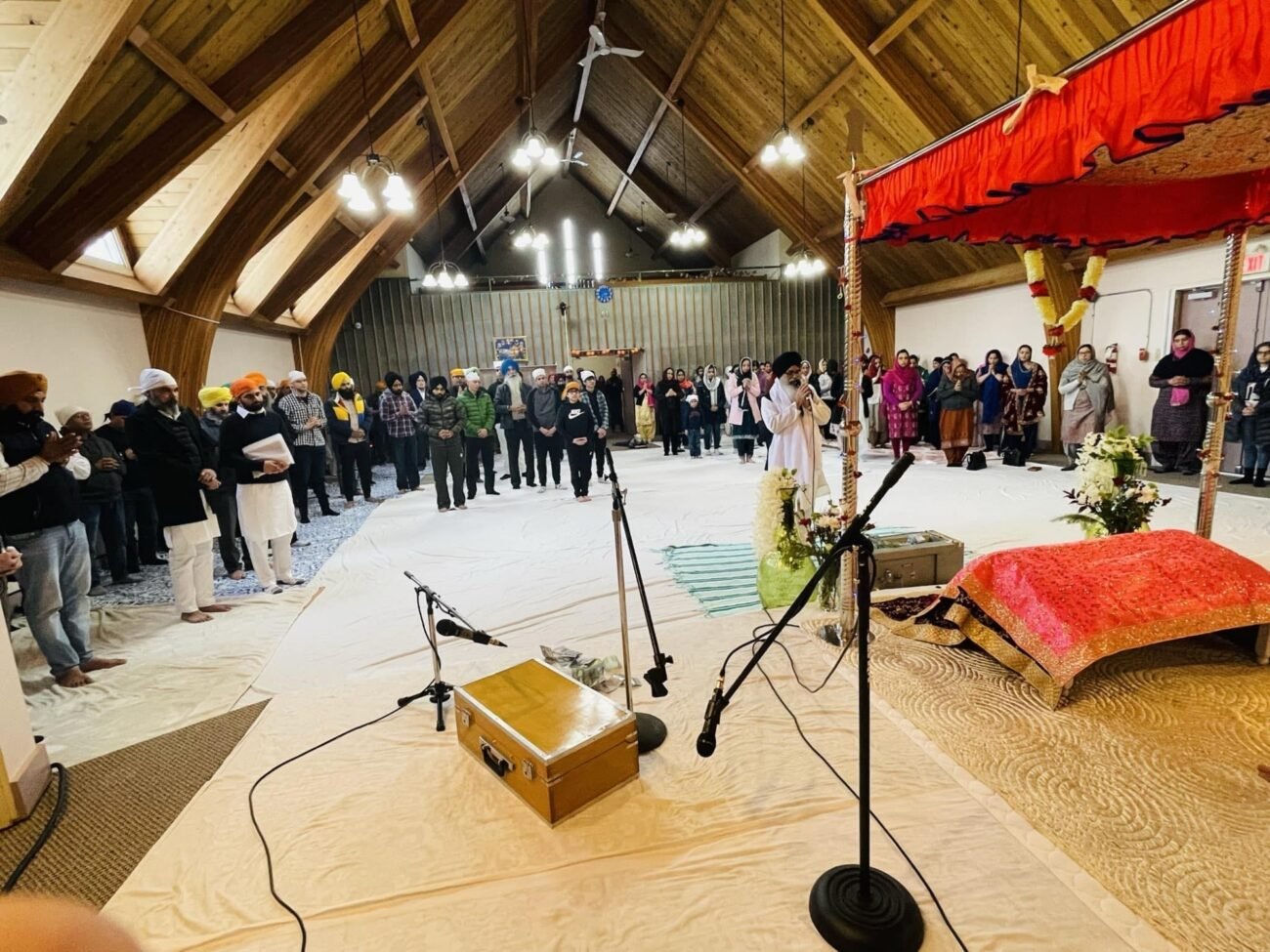 TORONTO, (IANS) – An old church has been transformed into a Sikh place of worship — the first in Canada’s Red Deer city after requests from the local Sikh community since 2005.

The Cornerstone Gospel Chapel at 5911 63rd Street is now Guru Nanak Darbar Gurdwara, and will open seven days a week from 6 a.m. to 8 p.m.

It will serve around 150 families, 250 international students and temporary foreign workers from India.

“The community is growing every day. So many people are moving here from B.C., Calgary, and Ontario,” Nishan Singh Sandhu, the gurdwara’s president, told CBC News. “It’s very important, otherwise we don’t have a place to get together. We struggled for the last 20 years to build a gurdwara,” said Sandhu.

The community received donations from neighboring Sikh communities in Calgary, Edmonton and Surrey, British Columbia, along with private donations to the tune of $450,000, which allowed them to buy the building with no mortgage.

The gurdwara, which opened last month, includes a main floor with a large basement area and kitchen.

Gill told the news channel that the community hopes to organize a ‘Nagar Kirtan’ parade this year and grow the community and its presence in the city.

The community members are planning a kitchen upgrade, construction of a perimeter fence, and installation of the Sikh flag, known as the Nishan Sahib.