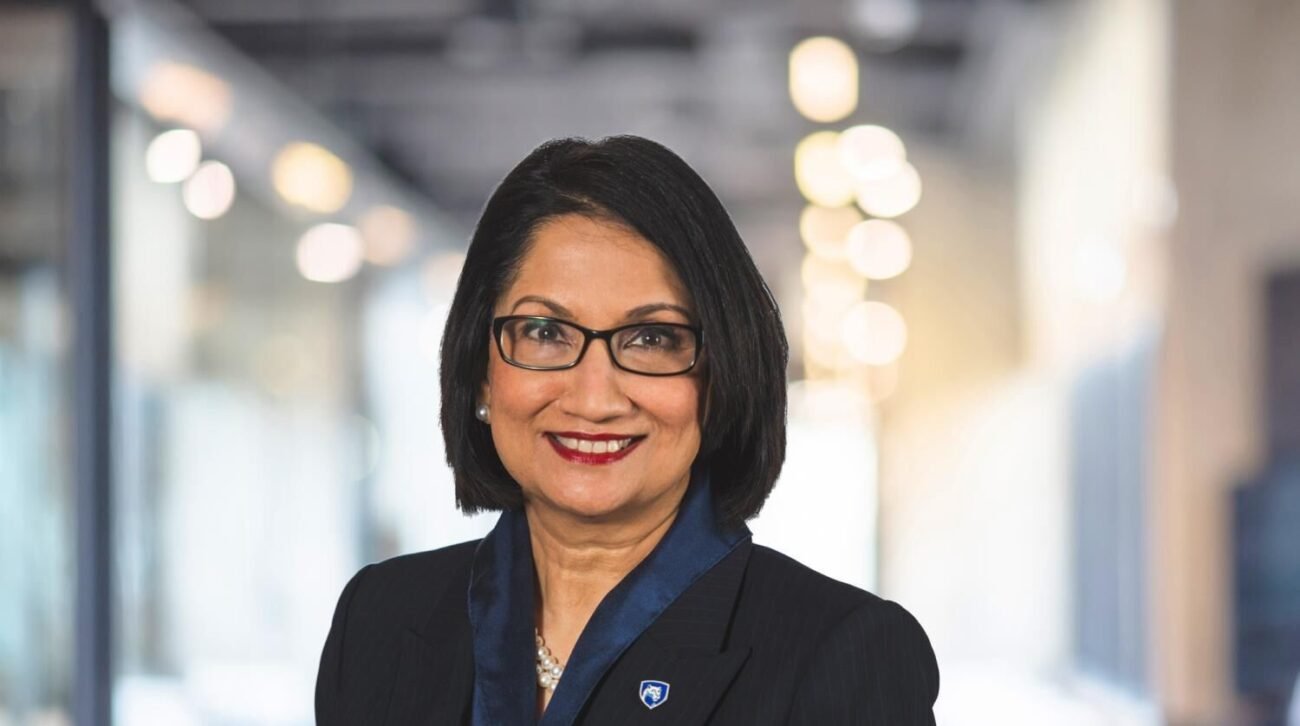 Neeli Bendapudi, currently president and professor of marketing at the University of Louisville, Kentucky, has been unanimously named Pennsylvania State University’s next president by the Penn State Board of Trustees on Dec. 9. When she begins her appointment as Penn State’s 19th president in spring 2022, she will make history as the first woman and first Indian American to serve as the university’s president, according to a press release.

With a focus on collaboration and development, Bendapudi has dedicated her career to student success, fostering inclusivity, and creating opportunities for students, faculty and staff to thrive, said the release.

“Penn State is a world-class university, and I couldn’t be prouder and more excited to join this vibrant community of outstanding students, faculty, staff and alumni throughout the commonwealth and beyond,” Bendapudi said.

“We found Neeli Bendapudi to be an incredibly thoughtful, strategic leader with an inspiring breadth and depth of experiences in academia and research. As an accomplished leader, she will bring a forward-looking perspective to the presidency while remaining grounded in the important connections with our students,” said Nina Jablonski, Evan Pugh University Professor of Anthropology and member of the Presidential Recruitment and Selection Committee.

In addition to her academic leadership experience, Bendapudi also previously served as executive vice president and chief customer officer for Huntington National Bank, and also has consulted for some of the world’s largest companies and organizations, including AIG, Proctor & Gamble, and the U.S. Army, according to the release.

Bendapudi earned her bachelor’s degree in English and master of business administration degree from Andhra University in India and her doctorate in marketing from the University of Kansas.

She is married to Dr. Venkat Bendapudi, who is now retired after serving on the faculties at Ohio State University, University of Kansas and University of Louisville.