HomeIndiaS Gurumurthy Lashes Out, Says Was Pressured to be On RBI Board

S Gurumurthy Lashes Out, Says Was Pressured to be On RBI Board 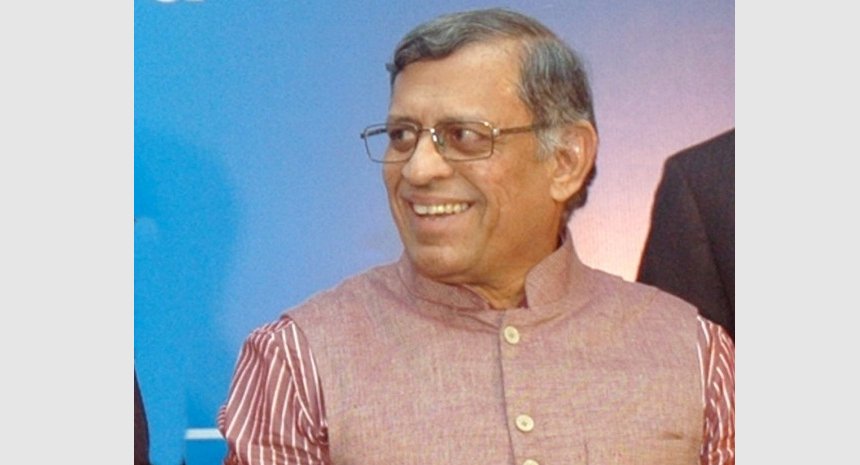 S Gurumurthy Lashes Out, Says Was Pressured to be On RBI Board

CHENNAI, (IANS) – Chartered Accountant and Editor of Tamil political magazine ‘Thuglak’ S. Gurumurthy said he was pressurized to take up the board position in the Reserve Bank of India (RBI).

Gurumurthy told this in an email to the All-India Bank Employees Association (AIBEA) General Secretary C.H. Venkatachalam and dared the latter to share the mail with the Union members.

As a postscript in his email, Gurumurthy told Venkatachalam: “You all think that me being in the RBI Board is a big thing. I was pressurized to take up that position as there were not many to put a counter view in the RBI Board.”

“I did not need it, nor did I seek it. For decades I had never taken any position in or from the government. Nor will I ever.”

“Me, in the RBI Board, was criticized by the financial media in the West, and I am happy you a communist share their views now,” Gurumurthy added.

Gurumurthy said he had never allowed anyone in any public fora to state that he is on the RBI Board in the introductory remarks.

Speaking at the Thuglak magazine’s annual function, Gurumurthy had said the public sector banks are losing talented officials to the private sector owing to poor pay and lack of freedom.

“Only scums and filth are remaining with public sector banks and with them, the country has to compete globally in the financial sector,” he had said.

Gurumurthy also said that till the government has majority stakes in its banks, it is not possible to encourage talented staff.

Reacting to that Venkatachalam said: “We strongly condemn his uncalled-for comments and demand his immediate apology. He is unfit to be on the Board of RBI and the government should remove him from this important post.”

Stating that many campaigns were made against him earlier Gurumurthy said:

“I have always opposed and will continue to oppose privatization as I believe with all faults majority bank assets in India have to be in state hands. The Indian economy will be ruined if a major part of the financial sector falls into private hands with the expansion and contraction of the Rupee dependent on the Dollar,” Gurumurthy said.

“I resisted within RBI all efforts to pressure the government to privatize when the previous RBI governors were in command,” he added.