NEW DELHI (ANI) – Sanjay Kumar Verma has been appointed as the next High Commissioner of India to Canada. Presently Ambassador of India to Japan, the diplomat is expected to take up the assignment shortly.

Verma, a 1988-batch IFS officer and presently India’s Ambassador to Japan, is expected to take up the assignment shortly, the Ministry of External Affairs said in a statement.

Among his other postings, Verma has served in Indian missions in Hong Kong, China, Vietnam and Turkey. He has also served as the Consul General of India in Milan, Italy. 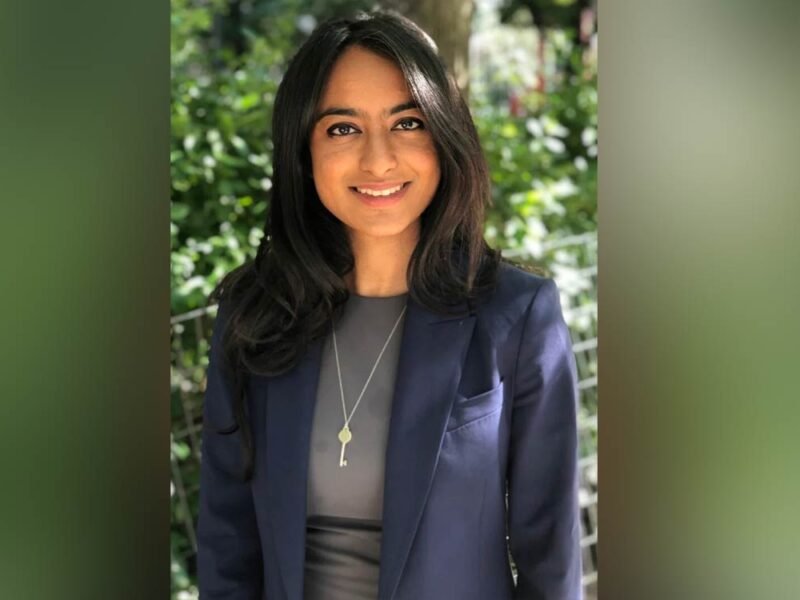