She is a Sweetheart: Ishaan Khatter on Ex-Ananya Panday 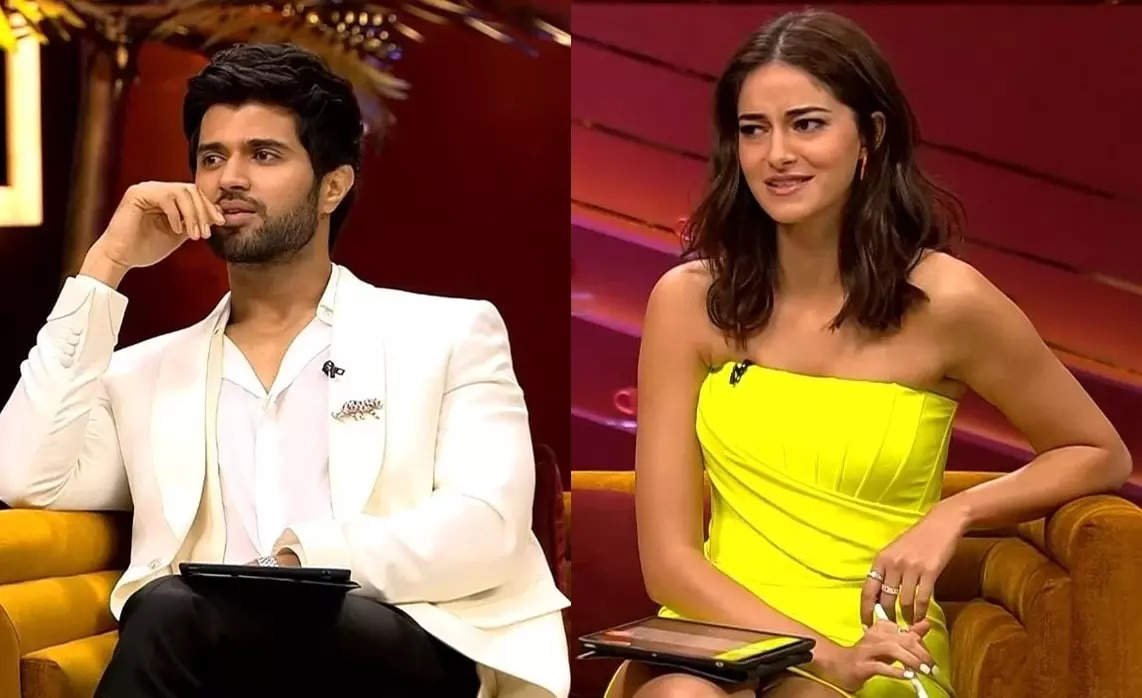 She is a Sweetheart: Ishaan Khatter on Ex-Ananya Panday

MUMBAI, (ANI) – In a new episode of ‘Koffee with Karan 7’, Ishaan Khatter spoke of his relationship status and bond with Ananya Panday after his breakup.

The trio– Katrina Kaif, Ishaan Khatter, and Siddhant Chaturvedi were on the episode.

What caught attention was Ishaan roasting Karan at the beginning of the episode when asked about his relationship with Ananya Panday. He said, “You broke up with Ananya?”

Ishaan gave a witty reply, “Did I? Because you said she broke up with me recently.”

He also defended his ex. Ishaan continued, I watched that episode, you were rather mean to her.

Oopsie moment for Karan, he responded. “I meant like both of them. Breakup is always mutual right?”

Ishaan continued to roast the host in his swag. The ‘Dhadak’ actor said, “You were drilling and grilling.”

And Katrina’s one-liner grabbed the eyeballs. She stated, “A breakup is always mutual?”

And later, Shahid’s little brother confirmed his relationship status that he is single.

He also shared that he hopes to continue his friendship with Ananya. He said, “Yeah, I mean, I would hope to have her as a friend for the rest of my life. She is one of the most wonderful people I have known. She is a sweetheart, she really is. Anyone who has met her would say this. She genuinely is a sweetheart. And all pulpy questions aside, she is someone who is very dear to me and will always remain so.”