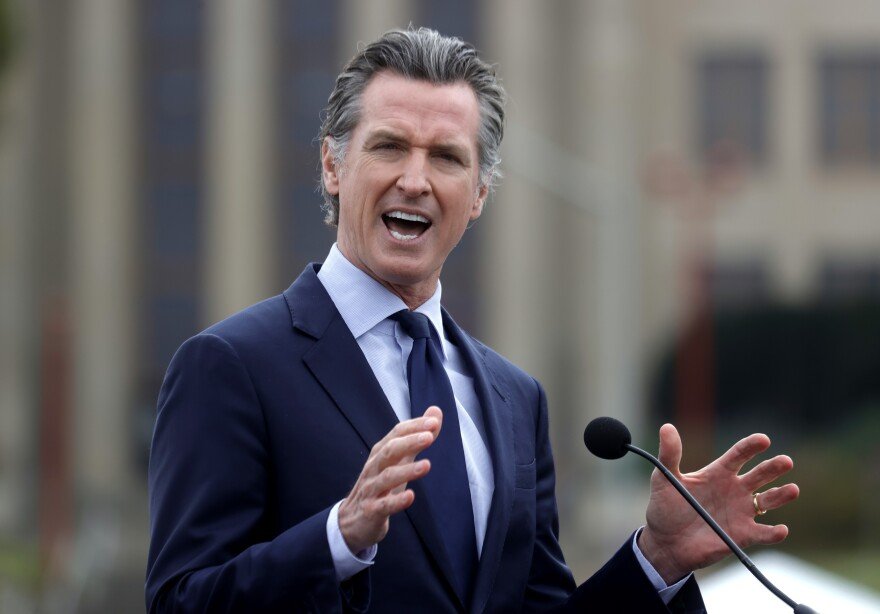 LOS ANGELES, CA – New restrictions on outdoor water use went into effect for more than 6 million residents in the Los Angeles area in response to severe drought.

The rules, set by the Metropolitan Water District of Southern California limits outdoor watering to one day per week in many jurisdictions.

The goal is to reduce water use by 35 per cent as California is in its third consecutive year of severe drought. There is measly snowpack in the mountains and reservoirs have dwindled to record lows.

Authorities have tried to dramatically reduce urban water use amid the record-breaking drought fueled by climate change.

The California Department of Water Resources said that the three months of February to April this year were one of the driest such periods in 122 years.

California Governor Gavin Newsom warned that mandatory water restrictions might be imposed throughout the state.