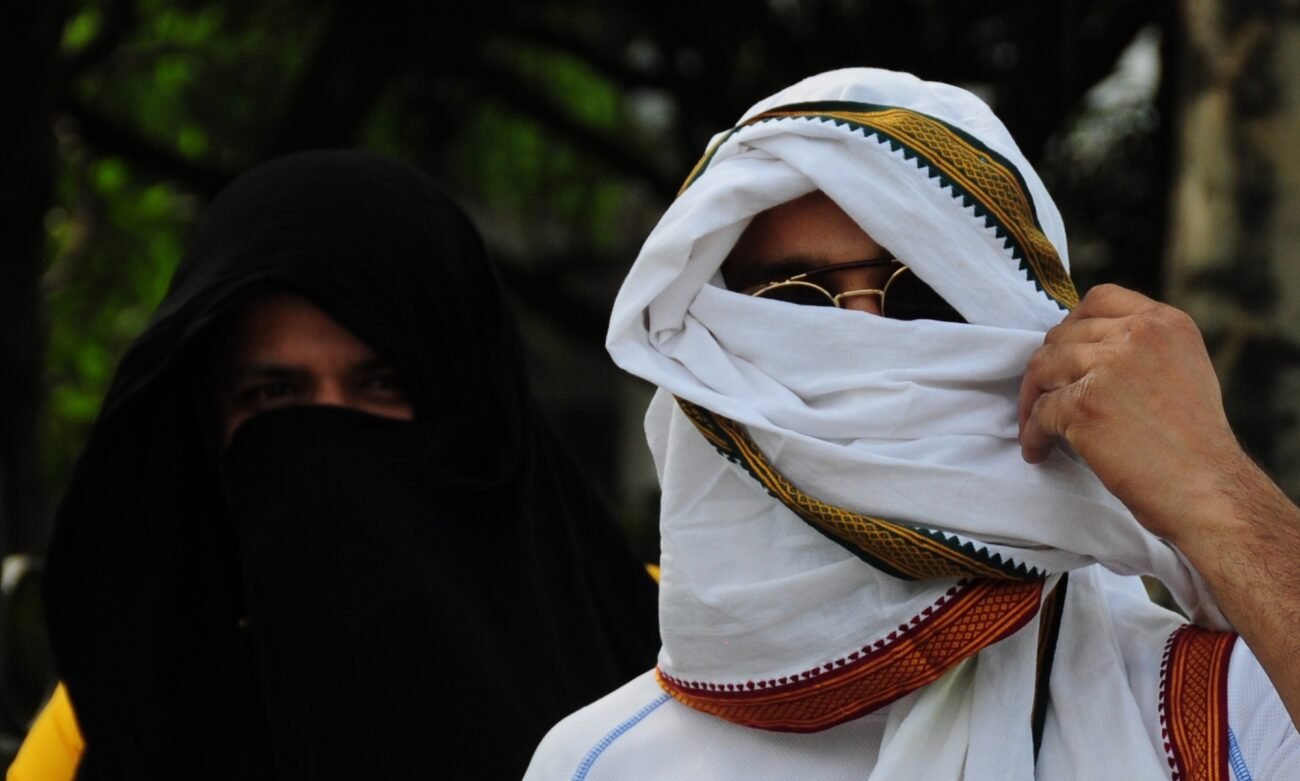 LONDON, (IANS) – Climate change has made the odds of a record-breaking heatwave hitting northwestern India and Pakistan 100 times more likely to happen, scientists said on May 18, as the two countries experience high temperatures that are disrupting daily life.

Climate scientists with the UK’s Met Office found that the natural probability of a heatwave exceeding average temperatures from 2010 would be once in 312 years, but when climate change is factored in, the chances increase to once in every 3.1 years.

“Spells of heat have always been a feature of the region’s pre-monsoon climate during April and May. However, our study shows that climate change is driving the heat intensity of these spells making record-breaking temperatures 100 times more likely,” said the Met Office’s Nikos Christidis, who produced the analysis. “By the end of the century increasing climate change is likely to drive temperatures of these values on average every year.”

April and May in 2010 was used as a point of comparison because those months had the highest average temperatures since 1900, it said.

Soaring temperatures in parts of Pakistan and India in recent weeks have forced schools to close, damaged crops, put pressure on energy supplies, and kept residents indoors. It even prompted experts to question whether such heat is fit for human survival, the report said.

Jacobabad, one of the hottest cities in the world, in Pakistan’s Sindh province, hit 51 degrees Celsius. In India, temperatures in the region of Delhi surpassed 49 degrees.

The analysis also made projections, showing the frequency of such heatwaves in the region would increase to increase to once every 1.15 years by the end of the century.