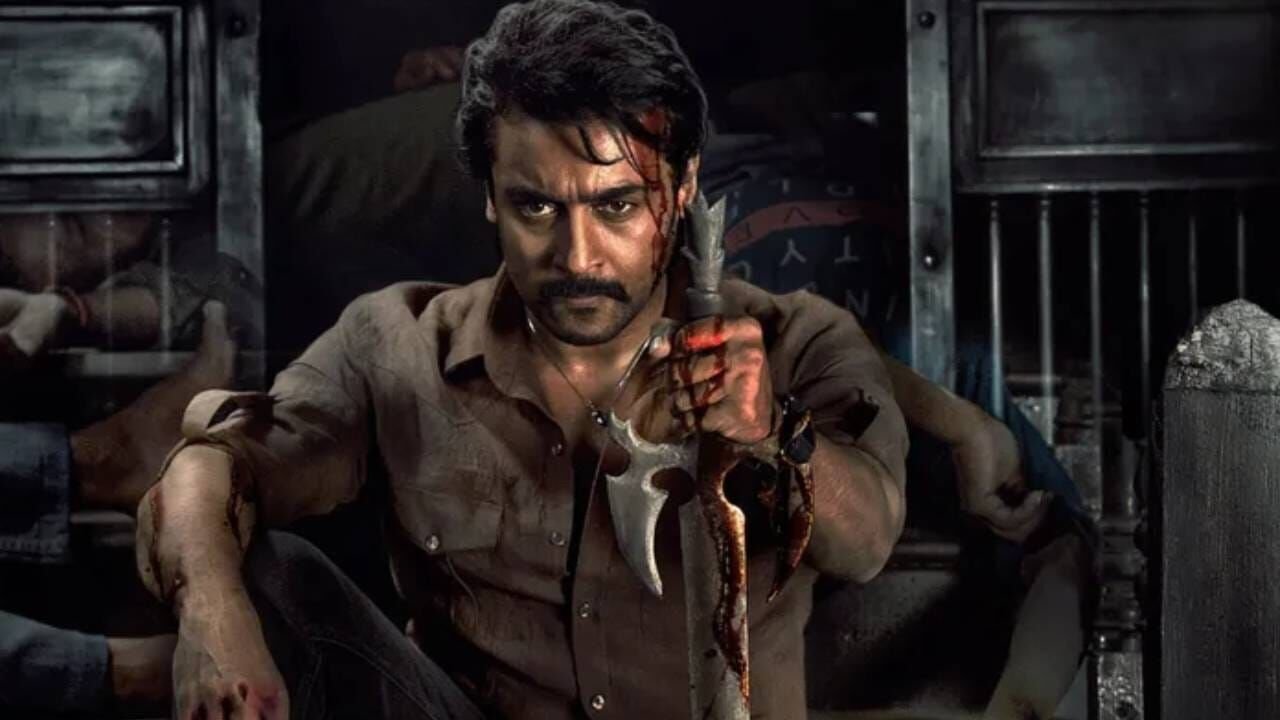 A scene from ‘Etharkkum Thunindhavan.’ (photo via IANS)

CHENNAI — The unit of Director Pandiraj’s film ‘Etharkkum Thunindhavan,’ which features actor Suriya in the lead, has announced that it has finished shooting the film.

Pandiraj took to Twitter to make the announcement about the shooting having been wrapped up successfully. “I sincerely thank my production house, Sun Pictures, our hero Suriya sir, and cameraman Rathnavelu and my team for all the support extended. More updates coming soon.”

Sources close to the unit say that the film, like most of Suriya’s recent movies, will espouse a social cause. The film, which has Priyanka Mohan playing the female lead, features the music of D. Imman. Its post-production work is scheduled to start shortly.