HomeIndiaTamil Nadu Suicides Shoot Up; A Tradition Celebrated In Literature?

Tamil Nadu Suicides Shoot Up; A Tradition Celebrated In Literature? 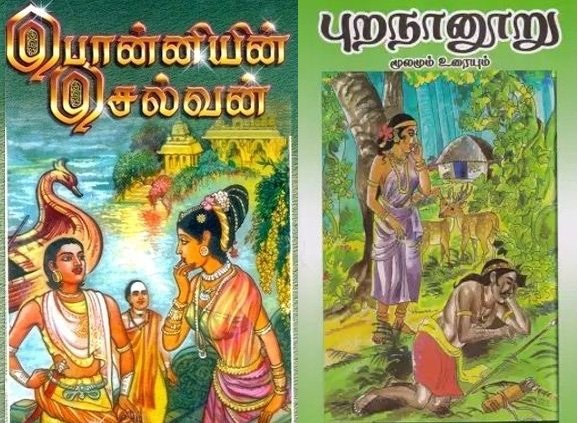 Tamil Nadu Suicides Shoot Up; A Tradition Celebrated In Literature?

CHENNAI, (IANS) – The latest report of the National Crime Records Bureau (NCRB) states that Tamil Nadu witnessed the second highest number of suicides in the country. Maharashtra tops the list with 22,207 suicides, and Tamil Nadu is second with a total of 18,925 suicides.

Sradha, an NGO actively involved in the counseling of people with psychological issues, noted that there are various reasons for people to commit suicide. It said that most of the suicides in Tamil Nadu are due to domestic issues, followed by financial distress, chronic disease, failed romance, and poor results in examinations.

A question that is frequently being asked is why Tamil people commit suicide for reasons which cannot be understood by others.

In Tamil Nadu, people commit suicide when political leaders fall ill, if they face a police case, or when a political leader or celebrity actor dies, among other reasons, leading to mass hysteria.

In the historical Tamil novel ‘Ponniyin Selvan’ by Kalki Krishnamurthy, which is being made into a Rs 500 crore two-part movie by acclaimed director Mani Ratnam, the bodyguards of Chola Kings take a pledge to lay down their lives to protect the king. If they fail to do so, they chop off their heads as an offering to goddess Kali.

The same ideology was transferred to the Liberation Tigers of Tamil Eelam (LTTE) members in the recent past. This ideology has few equals around the world or in other cultures.

R. Padmanabhan, Tamil scholar and activist who is also the director of the Socio-Economic Development Foundation, a think-tank based out of Madurai, told IANS: “You have this in the Tamil psyche, and you can’t blame the Dravidian movement, or the ideology associated with it for such suicides.

“Tamils are emotionally attached to their culture and their language and these things are bound to happen if you are too emotional in protecting your language and culture.”

He cited the example of King Kopperuncholan, who, when confronted by the plight of fighting his own sons for the kingdom, decided to commit suicide by performing the ritual of ‘vadakiruttai’, or death by starvation, facing north all the time. The king did this to deny his sons the glory of victory and at the same time to ensure that the heirs to his throne did not die at his hands.

The sacrifice is celebrated in ‘Purananuru’, a compilation of Sangam age poems dedicated to the valor of ancient kings.

R. Perumalsami, scholar, and retired professor said the cult of hero worship has led to people taking their own lives in solidarity with those who have lost their lives for a cause.