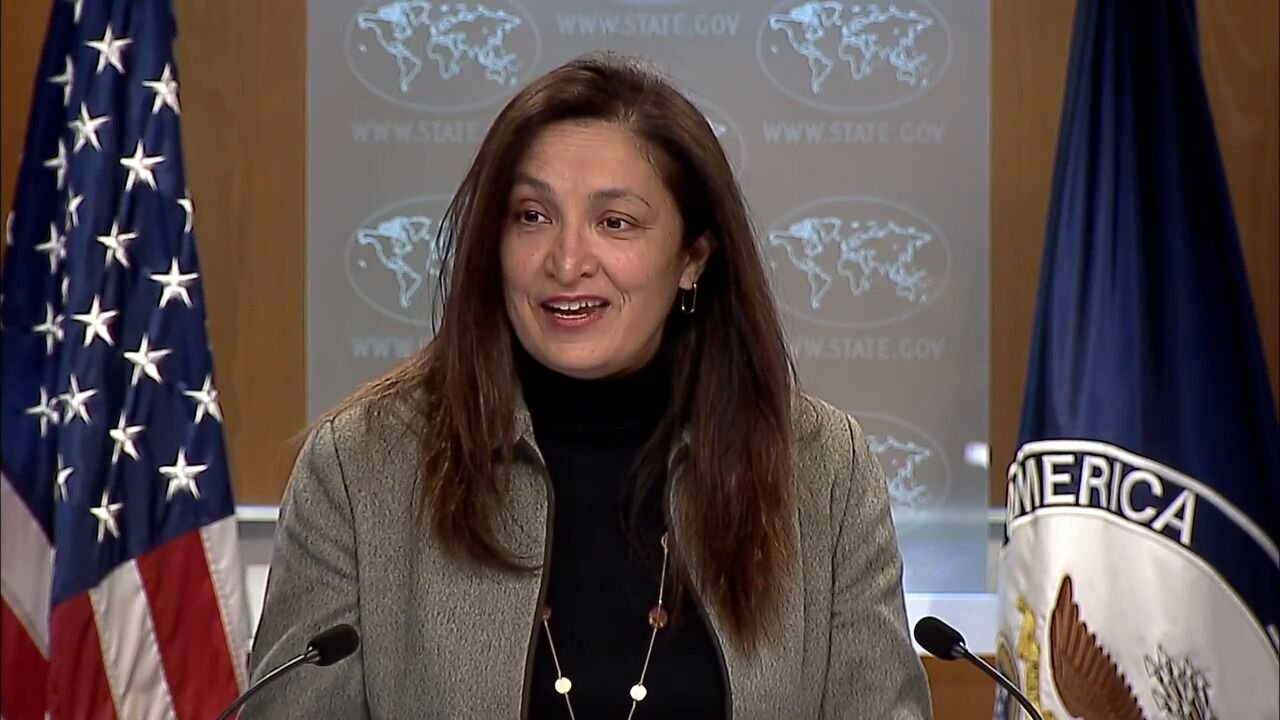 Uzra Zeya will be the first Indian American to serve in this role. India is home to the world’s largest population of Tibetan exiles. (state.gov photo)

WASHINGTON – The International Campaign for Tibet has welcomed the appointment of Uzra Zeya as the new U.S. special coordinator for Tibetan issues and expressed hope that she will work proactively at promoting dialogue between the Dalai Lama’s envoys and the Chinese leadership.

Zeya, who has decades of high-level experience in U.S. foreign policy—including on the issue of Tibet—will now serve as the Biden administration’s point person on efforts to help resolve the Tibetan issue, promote Tibetan identity, protect Tibetan culture and heritage, and support the human rights of the Tibetan people, who have lived under China’s oppressive rule for more than six decades.

Zeya will be the first Indian American to serve in the role. India is home to the world’s largest population of Tibetan exiles.

“The International Campaign for Tibet welcomes Uzra Zeya’s appointment as the new US special coordinator for Tibetan issues,” ICT interim president Bhuchung K. Tsering said. “We anticipate that as someone familiar with the Tibetan issue, Zeya will work proactively at promoting dialogue between the Dalai Lama’s envoys and the Chinese leadership, as well as at advocating for U.S. interests in Tibet, and advancing the cause of Tibetan Americans and Tibetans around the globe.”

Zeya’s appointment follows bipartisan letters from Congress sent to Zeya on Dec. 14 under the assumption that she would become the next special coordinator. The letters—led by Sens. Marco Rubio, R-Fla.; and Patrick Leahy, D-Vt.; and Reps. Jim McGovern, D-Mass.; and Chris Smith, R-NJ—lay out several areas where Congress and the administration can work together to advance U.S. policy on Tibet.

Namgyal Choedup, representative of the Dalai Lama and the Central Tibetan Administration to North America, said: “I congratulate Under Secretary Uzra Zeya on her appointment as the Special Coordinator for Tibetan Issues. We look forward to working closely with her, particularly on resolving the issue of Tibet through the Middle Way Approach. We would also like to thank both the U.S. Congress and Administration for their unwavering support to His Holiness the Dalai Lama and for the just cause of Tibet.”

Blinken said: “This designation demonstrates the Administration’s commitment to advance the human rights of Tibetans, help preserve their distinct heritage, address their humanitarian needs, and meet environmental and water resource challenges of the Tibetan plateau.”