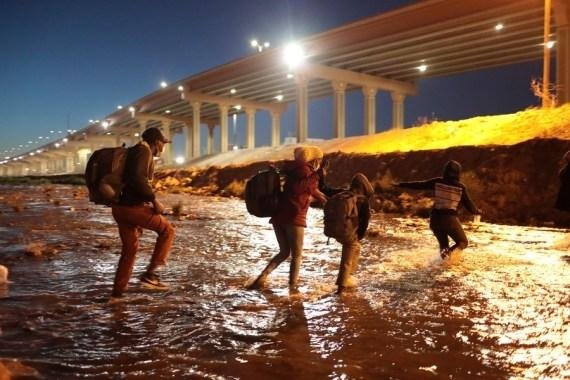 WASHINGTON, DC (IANS) – Illinois Governor J.B. Pritzker is signing a disaster proclamation to secure resources for the migrants bused to his state from TX.

Pritzker further announced that he had deployed 75 National Guard members to assist with the logistics of receiving the migrants.

Pritzker criticized Texas Governor Greg Abbott for failing to coordinate or communicate with Illinois and Chicago officials. “The governor of Texas is forcing on New York and (Washington) D.C. and Chicago and potentially other places a needlessly last minute and complex process that is a heartless display of politics over people.”

He said the Illinois Attorney General and Chicago city attorneys, among other agencies, are investigating whether there is “criminal liability” for Abbott’s actions.

The Illinois Governor also raised the idea of suing the Texas government in federal court.

Chicago Mayor Lori Lightfoot called the situation a “manufactured crisis by ambush” and accused the Abbott administration of tricking the migrants into boarding the buses.

Since August 31 when the first busload of migrants arrived, about 500 migrants had arrived in Chicago, Lightfoot said.

She expects the number will grow.

Despite the complaints, Abbott vowed the waves of asylum seekers would continue arriving at cities like Chicago.