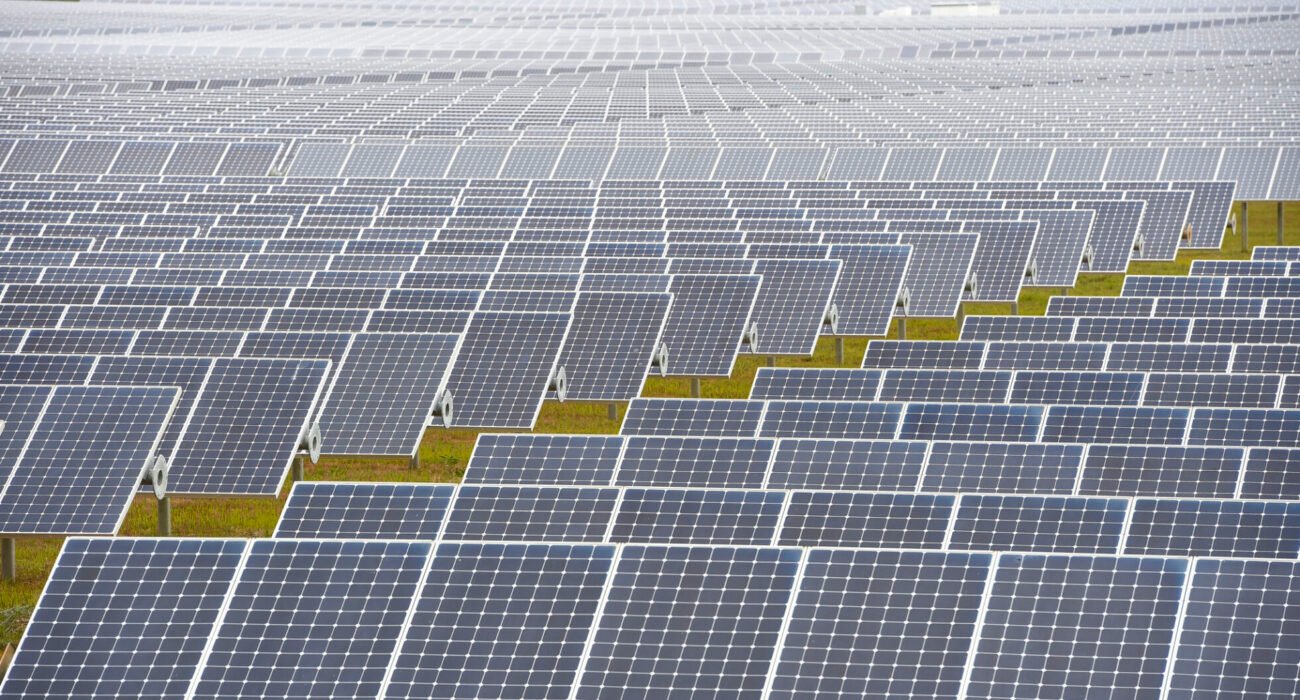 NEW YORK (IANS) – A U.S. government agency is providing a loan of up to $500 million for a solar panel factory in Tamil Nadu that can produce every year modules with a capacity of 3.3 gigawatts in India’s march towards reducing carbon emissions.

The loan to the factory set up by the American company First Solar is the biggest loan from the U.S. International Development Finance Corporation, the agency said on Dec. 7, announcing the deal.

DFC’s acting CEO Dev Jagadesan said that the agency “is thrilled to be in a position to support First Solar’s new venture in India, which will boost solar panel manufacturing capacity for a key ally and help mobilize the industry to take up better standards that align with U.S. values.”

The deal meshes the Indian government’s goal of producing 450 GW of power from renewable sources by 2030 and the U.S. goal of fighting climate change.

The plant, which will manufacture photovoltaic solar modules, will also help reduce dependence on China, which is the global leader in making solar panels.

First Solar, which is based in Arizona, had said that it expected to invest $684 million in the Tamil Nadu plant.

The company’s solar panels are based on thin film technology, in which it is a world leader, in contrast to the Chinese dominance of the silicon-based panels market.

“Optimized for the country’s unique operating environment, most of the new facility’s production is expected to sell into the quickly growing solar market in India, a Quad ally and key partner to the U.S. in the Indo-Pacific region,” according to the DFC.

Driven by the specter of climate change, the U.S. government agency’s assistance for the plant in India is a turnaround from disputes between the two countries over solar panels.

The World Trade Organization upheld a complaint by India in 2019 that subsidies and local content rules in eight U.S. states were in violation to international trade norms.

In another case in 2016, however, the WTO had ruled for the U.S. on a complaint that India discriminated against U.S. manufacturers through its own domestic content requirements.