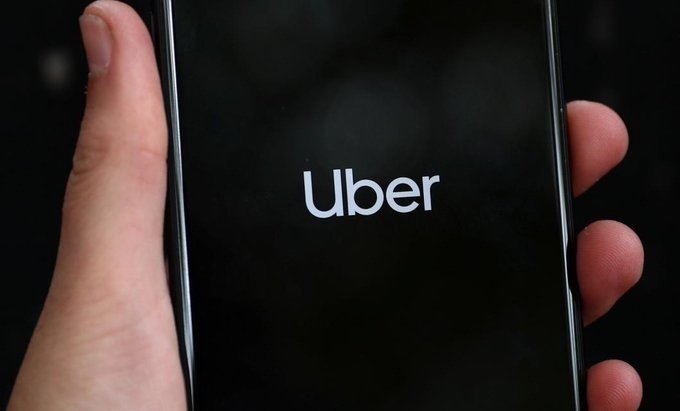 NEW DELHI, (IANS) – Ride-hailing major Uber on August 2 revealed that it lost about $245 million in its Zomato investment in the second quarter (Q2) this year, along with a total of $707 million loss in the first six months of 2022.

Uber had sold its food delivery business Uber Eats in 2020 in an all-stock transaction to Zomato for a 9.99 percent stake in the online food delivery platform, and currently holds 7.78 percent in the Deepinder Goyal-run company.

According to reports, Uber is now likely to sell its 7.8 percent stake in Zomato for around $373 million. As of June 30, Uber owned 612 million shares of Zomato.

CNBC TV18 was the first to report on the development. Uber received a stake in Zomato after selling off its food delivery business in India to the food aggregator in a transaction in 2020.